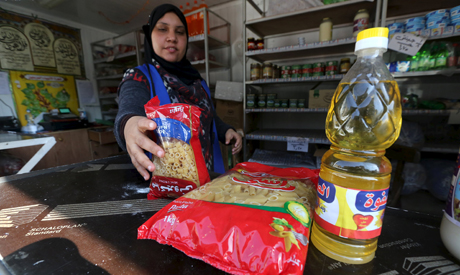 Egypt’s Finance Minister Amr El Garhy stated, while presenting the monthly financial report, that the country’s budget deficit has increased from 10.8% last year to reach 11.2% in the first 11 months of the current financial year.

The financial year begins on July 1 and ends on June 30 in the North African country. Egypt’s economy and finances have been affected by the shortage of foreign currency, surging inflation and lack of investors’ confidence, which contributed to the deficit rising from 261.9 billion Egyptian pounds last year to 311 billion between July 2015 and May 2016.

The devaluation of the pound in March has failed to ease the consequences of the crisis and the parliament passed a Value Added Tax (VAT) at the end of last month to cut budget deficit. It was welcomed by Minister Garhy as the beginning of economic reform programs “that will see Egypt have a stronger tax regime that will make the economic system stronger, and will allow it to draw foreign investment.”

Moody’s however warned that although the implementation of the VAT would lead to positive results by unlocking external funding from financial institutions, it “will result in a revenue shortfall of EGP 12 billion, equal to one third of the VAT revenue assumed in the current budget for fiscal 2017” because of the lower tax rate and the higher number of exempted goods and services.