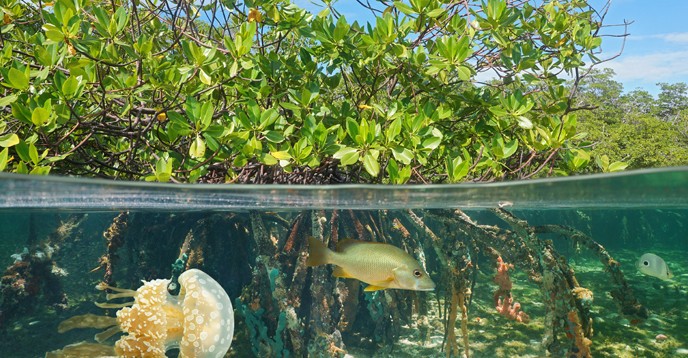 Morocco, host country of 22nd UN Conference on Climate Change (COP22) scheduled in Marrakech next November 7-18, will host the 1st meeting of UNESCO Ad Hoc Expert Group (AHEG) in Rabat Sept. 20-24 to prepare a preliminary draft text of a declaration on ethical principles in relation to climate change.

An agreement was signed Thursday in this regard between Morocco and UNESCO at its Headquarters in Paris. By hosting this first meeting of high-level international experts, the North African kingdom confirms its commitment to promote effective climate change adaptation based on a sound ethical ground.

The outcome of the Rabat meeting of AHEG will be sent to UNESCO Member States for comments and feedback.

In November 2015, the General Conference of UNESCO, at its 38th session, adopted a resolution mandating the Director-General “to prepare a preliminary text of a non-binding declaration on ethical principles in relation to climate change.”

The aim is to complete and enrich the existing reference instruments, taking into consideration the outcome of negotiations carried out within the framework of COP-21 and COP-22.

Morocco has pledged to reduce greenhouse gas (GHG) emissions by 32% by 2030. In its “Intended Nationally Determined Contribution” (INDC) to address climate change to UN Framework Convention on Climate Change (UNFCCC,) the country has unveiled an ambitious plan to increase the share of renewable electricity capacity to 42 pc in 2020 and to 52 pc by 2030.