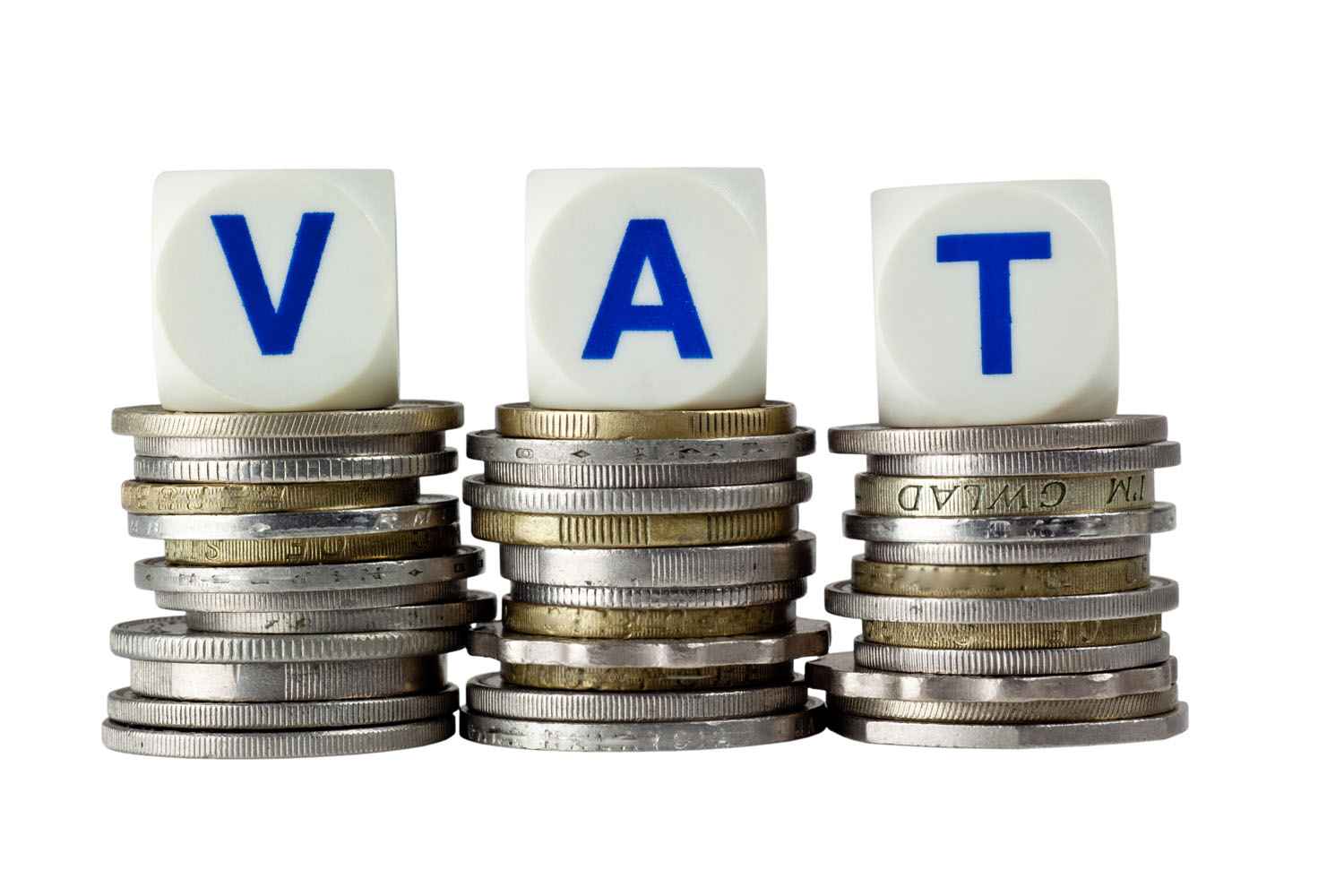 The Egyptian parliament has passed a law on Value Added Tax (VAT) after an intense debate and Finance Minister Amr El Garhy said “it’s a tax reform that Egypt needed to begin its economic reform process.”

Garhy noted that it is the beginning of “an economic reform program that will see Egypt have a stronger tax regime, which will make the economic system stronger and will allow it to draw foreign investment.”

After the passing of the bill, Speaker of the Parliament Ali Abdelaal said “the wheel of economic reform is moving strongly and those who wish to hinder it need to reconsider their positions.” He gave assurances that the parliament will “defend low-income people” as around 50 services and products will be VAT exempted.

The vote shows that Egyptian authorities are preparing to implement the economic and financial reforms attached to the three-year $12 million dollar IMF loan in order to cut public expenses and boost the coffers of the state. IMF Executive Board is yet to approve the Egyptian loan.

The World Bank had also agreed in December to extend Egypt a $3 billion three-year loan, but the first tranche has been delayed pending parliamentary approval of measures including VAT.

VAT is expected to ease the collection of tax by the state compared to the Sales Tax which economists believe creates market distortions. The new law provides for a penalty between three to five years in prison and a fine to between EGP 5,000 and 50,000 on tax evaders.

Egypt’s financial and economic woes began with the 2011 protests that toppled the Mubarak regime.