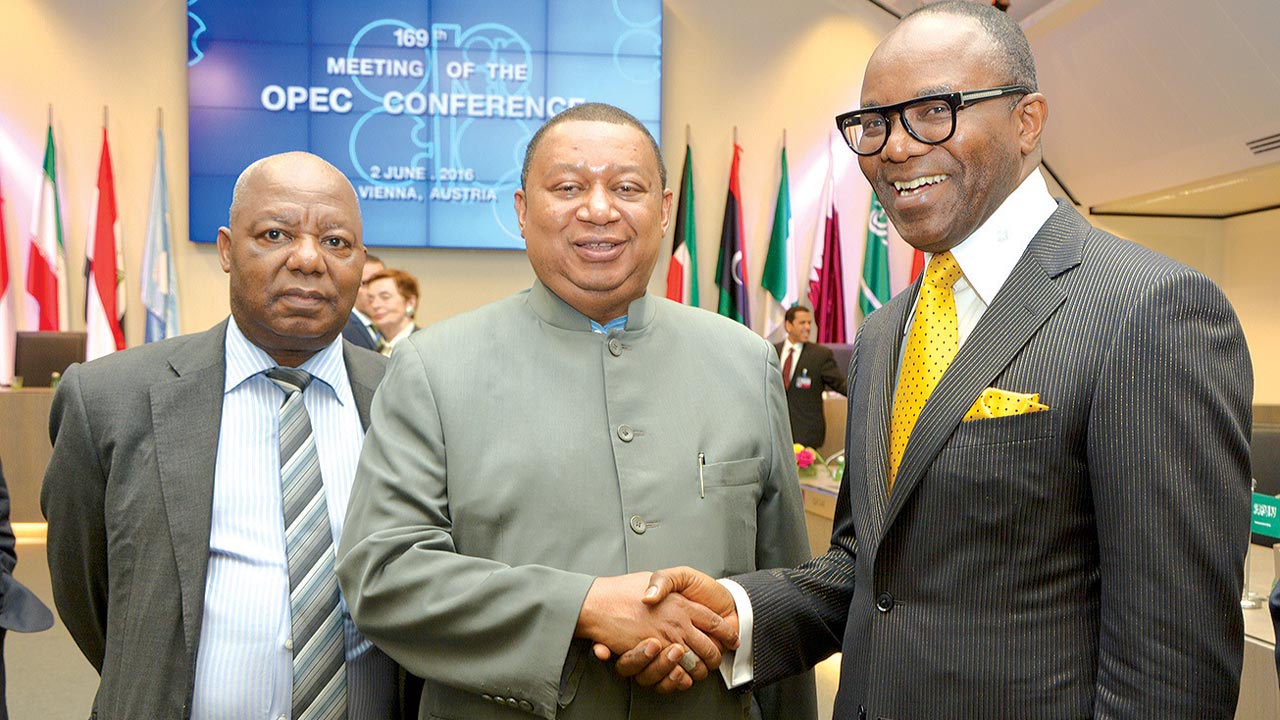 The newly appointed Secretary General of the Oil Producing and Exporting Countries, Mohammad Sanusi Barkindo, will be visiting Oman and Iran before the International Energy Forum (IEF) scheduled to take place in Algeria from September 26 to 28.

A source familiar with the dossier said Barkindo would hold discussions with Omani and Iranian officials in order to facilitate an agreement between OPEC and non-OPEC members for a production freeze in order to boost oil prices.

OPEC members will be holding a meeting on the sidelines of the IEF but Omani oil and gas minister Mohammad bin Hamd al-Rumhy doesn’t see the need to attend the meeting in Algeria because he is not expecting it to reach any agreement. Oman, a non-OPEC oil producer, is “disappointed by the (OPEC) group’s failure to address the issue of low oil prices.” The Omani minister criticized Riyadh for believing that “everything will be fine” as “difficult times” are proving them wrong.

He has thus held talks with the Venezuelan oil minister this week but details of the meeting, considered private, were not revealed.

The OPEC Secretary General’s visit to Tehran is expected to focus on convincing the country to cap its production, as the issue was a crucial factor for the breakdown of the April talks in Doha between Qatar, Russia, Saudi Arabia and Venezuela. A spokesman for Iran’s oil ministry said under the condition of anonymity “Iran might delay making a decision until the day before the gathering” as authorities remain undecided over the issue.

The developments considered as positive signals have already boosted prices to more than $50 per barrel but a source at the Iranian ministry said reports of Tehran planning to cap its production are all but “speculation.” Last month’s data showed that Iran’s production reached 3.6 million barrels per day making analysts believe that it should soon agree to a freeze.