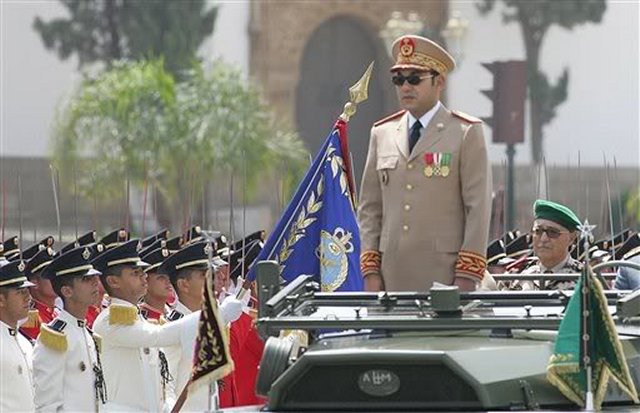 Morocco, major ally of the West in North Africa, has teamed up with Belgian Mecar Company and British Chemring defense group to set up a military plant, according to Moroccan daily Akhbar Al Yaoum.

Dubbed “MCR Technologies,” the joint-venture plant will manufacture weapons and ammunition of all types which will enable the North African country to avoid imports of ammunition.

Chemring Group is a global business that specializes in the manufacturing of high technology products and the provision of services to the aerospace, defense and security markets.

Chemring has a diverse portfolio of products that deliver high reliability solutions to protect people, platforms, missions and information against constantly changing threats.

It supplies US-standard and non-standard ammunition, weapons, pyrotechnics, and platforms to the US and Allied Armed forces.

As to Mecar Company, based in Belgium since 1938, it has built a worldwide reputation for weapon systems and for a comprehensive range of ammunition.

Mecar is a supplier of the Belgian Army, NATO and numerous countries around the world.