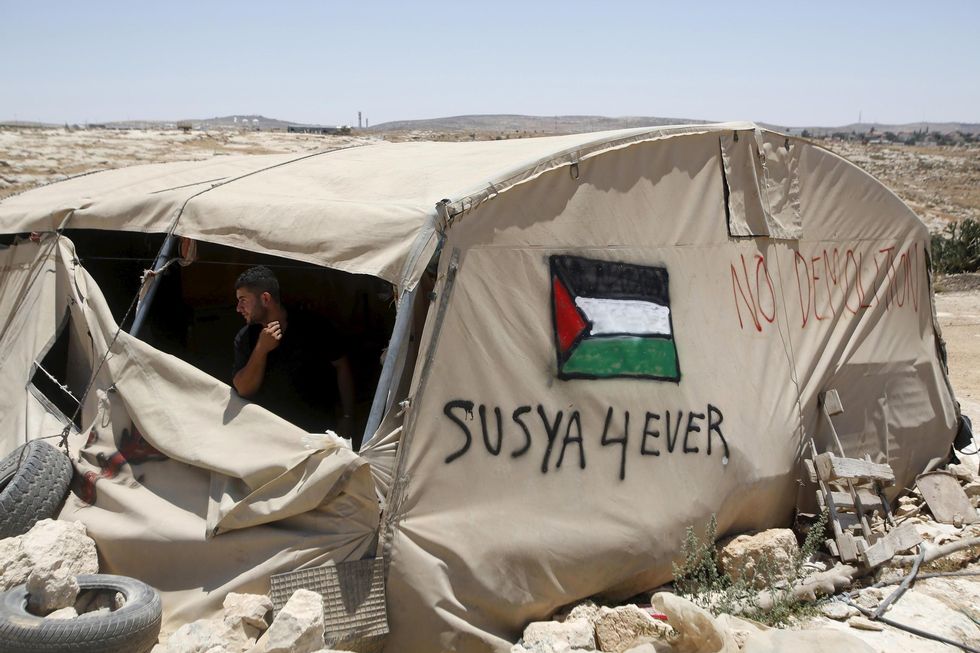 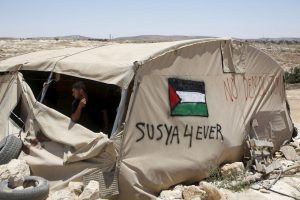 The United States has raised concerns over the demolition of Susiya village, southern Hebron, by Israel as a decision is expected the latest on Monday from Defense minister Avigdor Lieberman’s office.

The US Consul General in Jerusalem stated, during a visit to the village on Wednesday, that they are “deeply concerned about the situation of this highly vulnerable population.”

State Department Press Office director Elizabeth Trudeau said that proceeding with the demolition “would be very troubling and would have a very damaging impact on the lives” of the displaced villagers. She noted “the increased demolition of Palestinian structures in the West Bank and east Jerusalem.”

Yochai Damri, head of the South Hebron regional council, equaled the comments from US authorities as “an attempt to prejudice the court in a foreign country” and described the villagers in Susiya as “a criminal clan from Yatta that has taken over the land and has built illegally.”

The village is situated in Area C where it is very difficult for Palestinians to obtain building permits.

Right wing minister Lieberman is expected to decide by August 15 whether the plan would go ahead, without prior notice, to demolish 40% of the structures in the village. Around 200 people live in Susiya. The village lies between an Israeli settlement and an Israel-controlled archaeological site.

The US and the EU have reportedly discussed the matter with Israeli officials. So, going ahead with the demolition will provoke “a lot of angry reactions” from the international community and would be the “crossing of a red line” because it would be “the first major displacement of a big group of people.” According to press reports, Washington would “respond harshly” to the demolitions. According to UN data, demolitions conducted this year have already surpassed those of 2015.