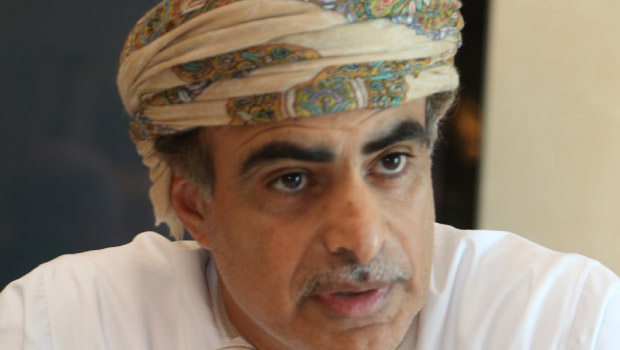 Omani oil and gas minister Mohammad bin Hamd al-Rumhy said the government would not be participating in the International Energy Forum scheduled at the end of next month in Algeria because they are “disappointed by the (OPEC) group’s failure to address the issue of low oil prices.”

OPEC members are expected to hold a meeting on the sidelines of the forum to discuss oil prices but the Omani minister does not expect a positive outcome. He said he does not “see the point of continuing to be part” of the group. Oman is a non-OPEC oil producer.

OPEC members are divided over the policies to adopt and implement in order to increase oil prices. Rumhy said the organization’s current stance is affecting oil producing countries. “We are moving into difficult times, and others still believe that everything will be fine,” he said.

Saudi Arabia, which rejected calls to cut production, argues that the market will balance itself.

Talks to freeze production also failed after Iran said it has to reach its ante-nuclear sanctions output before considering a freeze.

Oil prices are still below $50 forcing many countries to review their public expenditure and the trend is expected to continue because some countries are increasing their production.