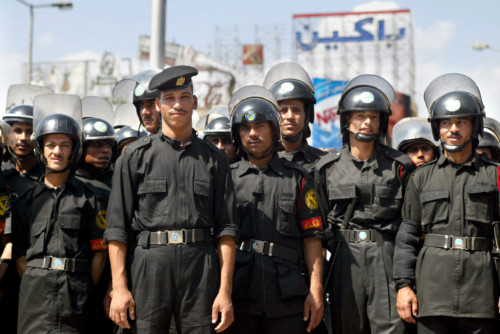 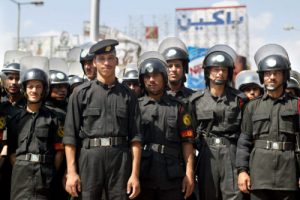 Egyptian police officers have been barred from speaking to the media on issues regarding their work without a written approval from the Ministry of the Interior.

The restrictions preventing the police from providing information to the media were approved by the Parliament, part of amendments of the text governing the police authority.

The restrictions apply to documents, reports, photos or other materials related to the police agents’ work. They are bound to respect the new text even when they are no longer serving in the police. The amendments also call for the respect of human rights.

Police officers who breach the law could face unspecified prison terms and fines of up to 20,000 Egyptian pounds ($2,252).

President Sisi demanded that the police authority law be revised in February following the fatal shooting of a taxi driver by a low-ranking police officer after they exchanged words concerning the fare to be paid.

Analysts warn that the government should be cautious in its dealings with police brutality, as this brutality was one of the major reasons that triggered the uprising against Mubarak’s regime. Protests had erupted on Police Day, January 25, to draw attention to the use of excessive, at times fatal, force by the police.