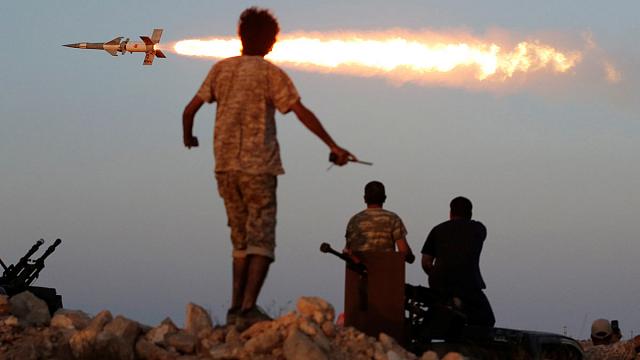 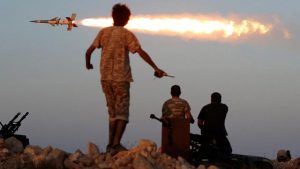 American and Libyan officials who spoke to the Washington Post under the condition of anonymity have confirmed that US troops are in Libya to support forces loyal to the UN-backed Government of National Accord (GNA) in their fight against the militants of the Islamic State in Sirte.

The forces are engaged in providing direct on-the-ground support to the local forces, coordinate American airstrikes and provide intelligence. US forces are not the only troops there as British forces are also on the ground.

Pentagon has not confirmed the presence of US forces in the North African country but at the beginning of the month, its Press Secretary Peter Cook stated that “precision airstrikes” against the extremist group were carried out at the request of the GNA. The airstrikes “will continue” as they seek “to defeat ISIL in its primary stronghold,” the Pentagon spokesperson had said.

Prime minister-designate of the GNA Fayez Serraj had stated that foreign troops would not be allowed into the country claiming that the war is to be fought by Libyans. Even in recent days, Libyan militia commanders declared that there were no Western boots on the ground and that the pro-government forces in Sirte are mostly made up by militia fighters from the city of Misrata.

Robyn Mack, a spokeswoman for the US Africa Command (AFRICOM,) said there is a small number of US forces in Libya but she did not dwell on their actions.

It is unclear if the US, the UK and France will maintain their forces in Libya when the Islamic State is ousted from the coastal city of Sirte.