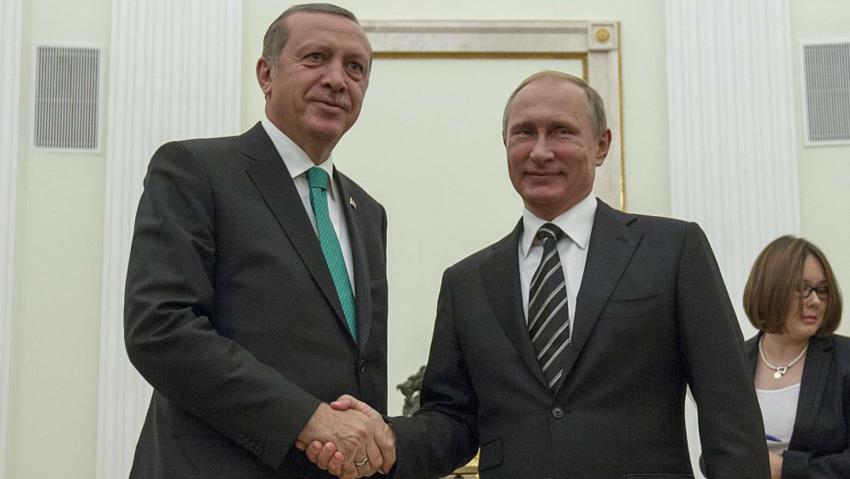 He travelled this Tuesday to Moscow where he was received by President Vladimir Putin. The meeting, the first since the Russian fighter jet downing by the Turkish air force last November, shows the two leaders readiness and resolve to open a new page in their relations.

It is Erdogan’s first visit abroad since the failed coup attempt in Turkey last month. He thanked Putin for his support. “Your call straight after the coup was very pleasing for me and our leadership and our people,” said the Turkish President.

“It is our principled position,” Putin said, referring to the coup attempt. “We are always categorically opposed to any attempts at anti-constitutional activity. I want to express the hope that under your leadership the Turkish people will deal with this, and justice and legality will prevail.”

Western leaders have criticized Turkey for the crackdown in the aftermath of the coup, and for suggestions by Erdogan that the death penalty could be reintroduced.

The Turkish President has been strongly critical of the EU and US response to the coup attempt. The Arab Spring enhanced Turkey’s importance as a “model country” for other Islamic countries. With the Arab Spring gone sour and the EU battling its own crises, Turkey becomes more authoritarian under President Erdogan.

The EU has demanded a revision of Turkey’s anti-terrorism law as a precondition for allowing Turks visa-free travel in Europe. The Europeans want Turkey to change its anti-terrorism law so that journalists, academics, activists and ordinary citizens are not charged under it for merely expressing their views — something that is happening with increasing frequency.

Ankara is currently embroiled in a bloody war against the outlawed Kurdistan Workers Party (PKK.) Early in May, President Erdogan made it clear that his country would not comply with the EU-deal, indicating that if the EU is not pleased with that, it can go its way while Turkey goes its own.