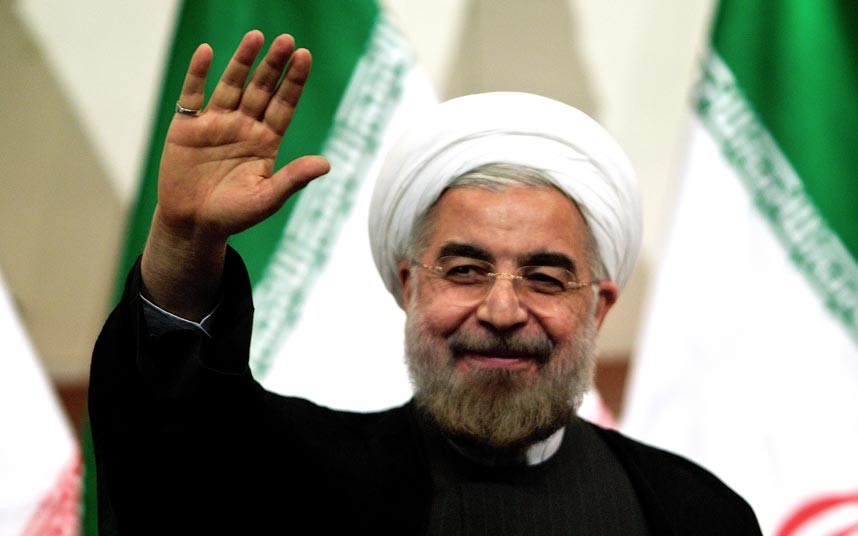 Iran’s President Hassan Rouhani sent a message to the United States saying that it “did not successfully pass the test” regarding last year’s nuclear agreement and did “not precisely respected its commitments” under the deal because international financial restrictions against Iran are still in place.

Rouhani stressed in a televised speech that Washington has requested to “negotiate on regional issues but the experience of the nuclear negotiations proves that this would be a lethal poison.” “We can’t trust them on any subject,” he said.

Last week, CIA Director John Brennan said there is still a lot of discussion going on between the two governments on a number of outstanding issues, including how the international financial system is going to be able to react to an Iran that is now less encumbered by sanctions.”

Rouhani argued that Tehran “could have had more trust and engaged in negotiations on other subjects” if Washington had implemented the agreement “with good faith and precision” while reducing “the obstacles and delays.”

US State Department spokesman John Kirby said they are honoring their side of the deal but Iran’s deputy foreign minister Majid Takht Ravanchi, a member of the nuclear negotiating team, said there are “two messages coming from the US.” The State Department states that banks and financial institutions can do business in Iran while the Treasury Department sends a contradictory message making the institutions wary of prosecution in the US, he explained.

Rouhani acknowledged that oil exportations have increased since the lifting of sanctions after the nuclear agreement while “in other sectors, things have moved slowly.” He added that “if the other party had acted properly, we would be in a better situation today” but unless the nuclear agreement is implemented by the US, talks on regional issues “which could have been in the interest of the region, the United States and us” will continue to be suspended.