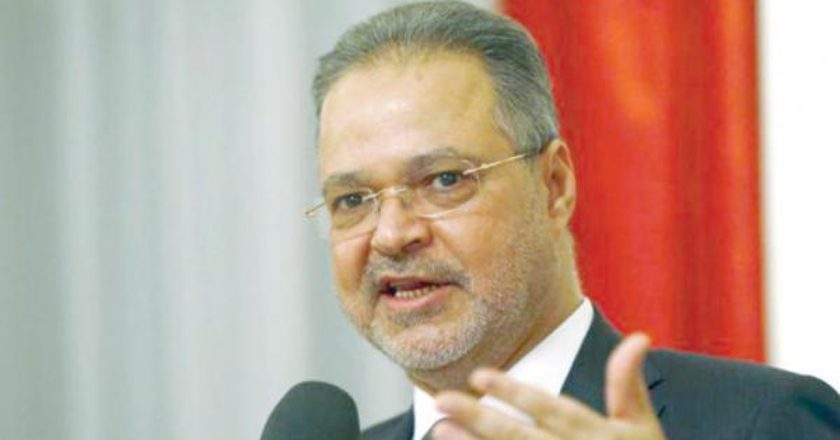 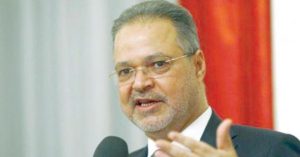 The head of the Yemeni delegation to the UN-led talks in Kuwait, Foreign Minister, Abdulmalik al-Mekhlafi, said they are leaving Kuwait but not the talks, after the delegation signed a peace process agreement proposed by UN special envoy Ismail Ould Cheikh Ahmed.

The Houthi Movement is still in Kuwait but is reluctant to sign the proposal claiming that the agreement should be comprehensive and include all other major issues.

Mekhlafi said the governmental delegation will return to Kuwait whenever “the other side agrees to sign the document” which calls on the Houthi Movement and their allies to withdraw from three major cities, including Sana’a, return occupied state institutions and hand over heavy arms.

Both sides need to agree to the proposal before a new round of talks on forming a transitional coalition government could begin.

The UN Special envoy said the departure of the Yemeni government does not mean it is quitting the peace talks. The warring parties decided to continue the talks “until we agree on the next steps in the coming days,” he said. Ismail’s proposal and plans are being blocked by the Houthis as they insist that the formation of a transitional national unity government with a president appointed by consensus should be prioritized over withdrawal and disarmament agreement.

The Houhti delegation is still in Kuwait as the deadline set by the Kuwaiti government a fortnight ago to end its hosting of the talks falls this week.

Fighting is still ongoing in Yemen and on Tuesday, two suicide car bombings struck an army base in the city of Habilayn, in Lahj province, killing at least six soldiers and wounding twelve others.