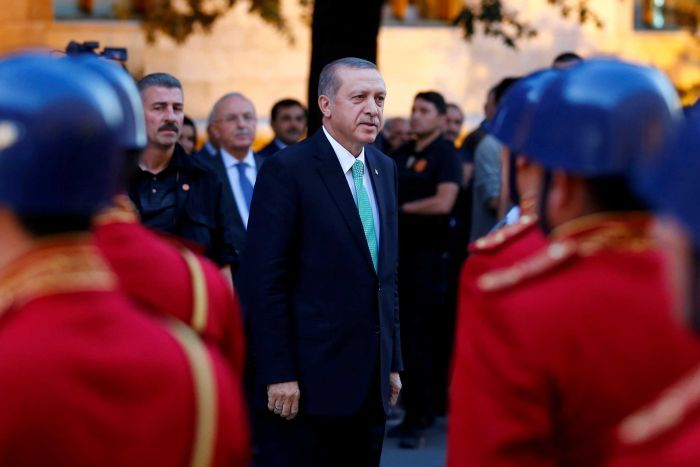 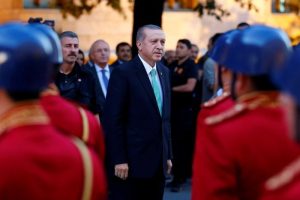 President Erdogan has brought the armed forces and the national intelligence agency under his direct control as the crackdown continues after the failed coup d’état on July 15. More than 10,000 people have been arrested and detained by security forces and the government has extended its efforts to other countries to help in its crackdown.
Foreign minister Mevlut Cavusoglu said the government is “identifying the supporters of Fethullah Gulen one by one” and two ambassadors have already been dismissed. Turkey has been exerting a lot of pressure on countries to cooperate with it in its crackdown by extraditing those allegedly linked to the coup
German chancellor Angela Merkel is worried about Turkey abiding by “the principle of proportionality” under all circumstances. She lamented that it has not always been the case in the crackdown while admitting that “when a coup attempt like this takes place in a country, it is right and important to take action against the rebels with all the means and potential of the constitutional state.”
The government has already created a burial ground for the alleged coup plotters and has named it ‘Traitors cemetery’. About 24 coup plotters are believed to have been killed on the night of the coup and a few people have already been buried there. Istanbul Mayor Kadir Topbas called on passers-by to “curse them and let them not rest in their tombs.” No burial rites or ceremonies will be accorded to them.
Meanwhile, Qatar’s defense minister Khalid al-Attiyah said he has proof of Saudi and the United Arab Emirates behind the coup with al Masdar, a Syrian news site, quoting him saying “this document reveals that a Saudi Emir and a top Emirati military official have been aware, in advance, of an imminent plot to topple the Turkish President through their participation in the Anatolian Eagle maneuvers held last May.”