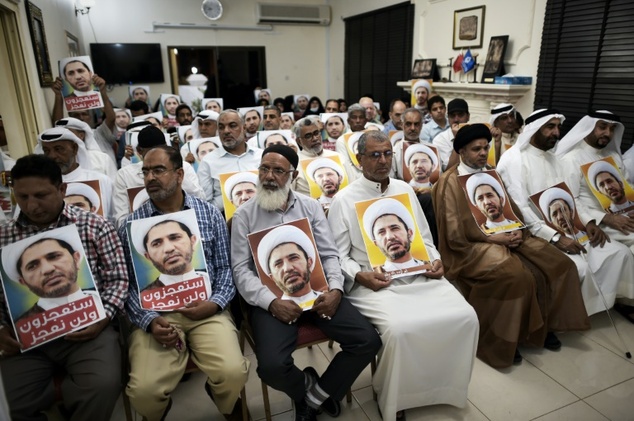 Al-Wefaq National Islamic Society was dissolved by a Bahraini administrative court in Manama on Sunday arguing that the organization prejudices the “respect for the rule of law and foundations of citizenship based on coexistence, tolerance and respect for the other; provided an atmosphere for harboring terrorism, extremism and violence and for foreign interference in national affairs.”

To support its ruling, the court stressed that al-Wefaq’s activities incite violence, encourage demonstrations and sits-ins “which could lead to sectarian strife in the country.”

The organization has been the most vocal opposition institution against the government and it boycotted parliamentary elections citing the lack of significant political reforms.

The court stated that al-Wefaq’s claims that “Bahrain is suffering from a vacuum over the 2002 constitution’s failure to garner the consensus of the people;” and that “the constitutional amendments carried out in 2012 don’t represent the nation’s will” were all detrimental to the tranquility of the kingdom.

Court sessions have been boycotted by the organization’s lawyers since June 28 but they can appeal against the ruling in the next 45days.

Iran reacted against the ruling through its foreign ministry spokesman Bahram Qassemi who said Bahraini authorities “are not after settling the existing dilemma and problems.” He warned that such “unconstructive” measures would “further complicate the situation.” Qassemi signaled that the “mounting organized pressure” against individuals and organizations could promote “non-peaceful approaches.”

Al-Wefaq’s activities were suspended on June 14 and its assets frozen by the court but the ruling on Sunday ordered the government to seize its funds.

Bahrain does not have political parties as they are referred to as associations under the Political Societies law. They are expected to represent citizens, reinforce political practice and cultural background in their activities in accordance with the constitution.