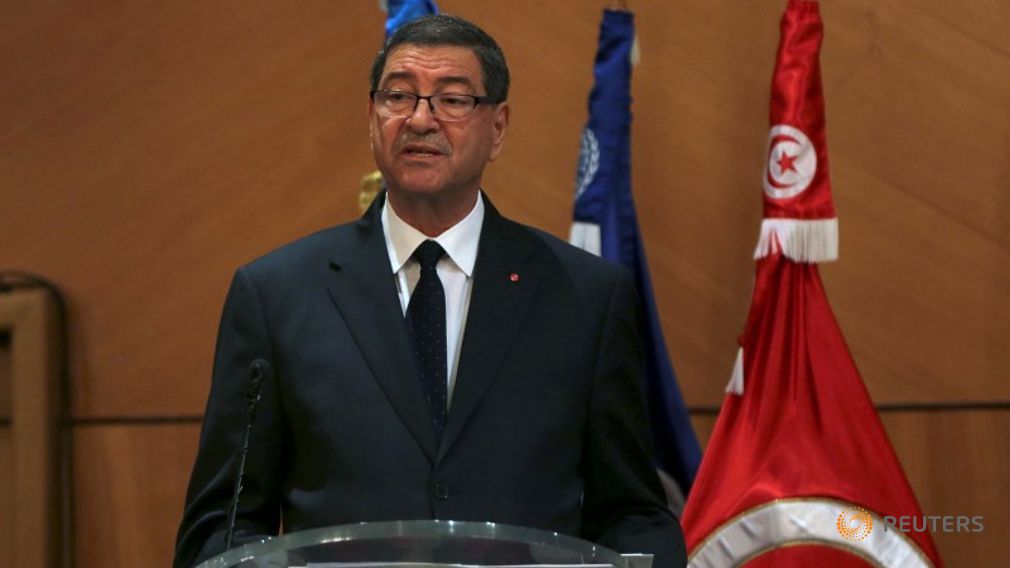 Political parties, civil and trade organizations engaged in talks for a national unity government have signed on Wednesday the “Carthage Document” setting out the priorities of the upcoming government but a political impasse has emerged as Prime Minister Habib Essid declined to resign stressing that the parliament must decide on his fate.

President Beji Caid Essebsi said in remarks, after he received the Carthage Document, that Habib Essid “has chosen to go to parliament” but was quick to outline that “the initiative to form a national unity government is not against any official but rather aims to serve the country’s interest.”

President Essebsi said “it is time for a change and for audacity” as the country needs a more determined government to carry out bold necessary reforms. “We need a more courageous alternative that can apply the law and fight unemployment.”

The fight against terrorism and corruption, the promotion of development and youth employment, and the reform of the administration would top the agenda of the national unity government.

The president said that the government led by Prime Minister Essid “has done its duty, but it is no longer able to achieve the expected goals” considering the security, economic and social challenges that the country is going through.

The parliament is expected to vote in favor of the Prime Minister’s departure by supporting a vote of no confidence in a simple majority, which will force him to resign.