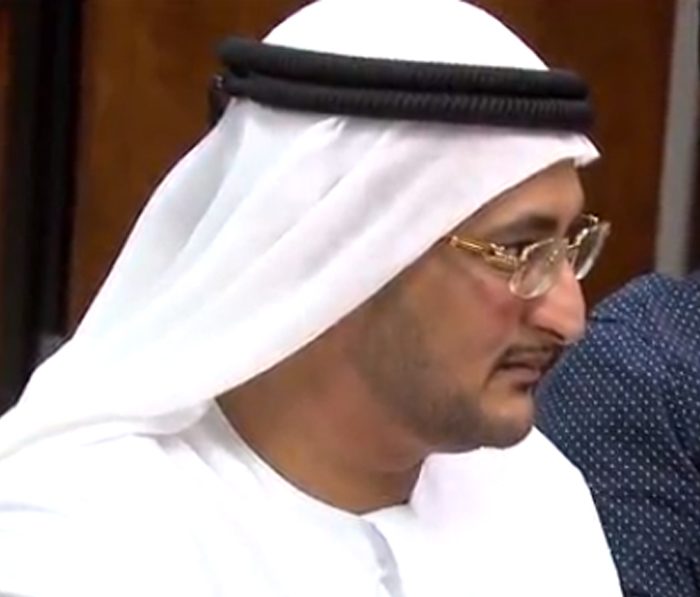 Authorities in the United Arab Emirates on Sunday warned their citizens to desist from wearing the traditional white gown dress and the headscarf during visits to foreign countries especially Western countries.

The advice came after a 41 year old Emirati citizen, Ahmed al Menhali, was manhandled by security forces at a hotel in Avon, Ohio, in the United States, when he was tipped off as a member of an Islamic extremist group.

In an audio message featured on Sky News, a woman, at the request of her sister working at the hotel, called the police saying there was a man at the hotel “pledging his allegiance to ISIS” and also had in his possession several “disposable phones” often used by would be assailants to avoid being traced or tracked. The girl’s father also made a call making similar allegations.

Speaking to UAE’s The National newspaper after being freed, Menhali said he had always wore the traditional dress known as Kandura or Abaya on his travels abroad but had never had such experiences. “I didn’t think they were there for me. I assumed there was some sort of training exercise or event at the hotel but I was shocked to see them barge at me.” He explained that they were “brutal” and he has sustained “several injuries and bled from the forceful nature of their arrest.” During his arrest, he had insisted that he was a tourist as it could be heard in the video footage published by WEWS News.

UAE has summoned a senior diplomat at the US Embassy to protest the “abusive treatment” of its citizen and demanded explanations with reports that the businessman was on a medical visit.

After the incident which lasted almost 10minutes, Menhali was sent to the hospital as he couldn’t stand on his own and believed to have a stroke attack; not his first according to his medical history. The possibility of a lawsuit is looming as he is in consultations with his lawyers.