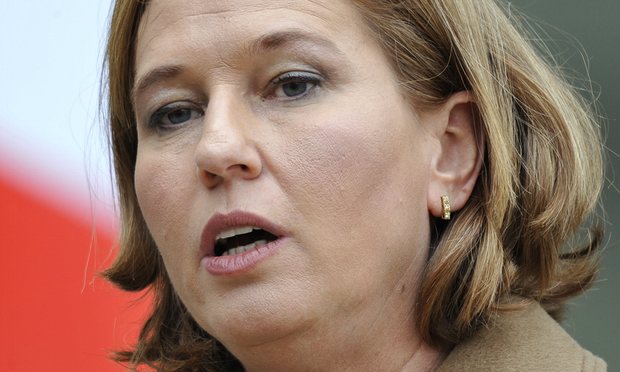 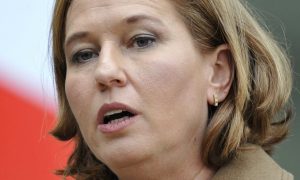 The move comes after Israel on Sunday vigorously criticised UK police interrogation warrant issued against its former Foreign Minister last week during her visit to London.

“We would have expected different behavior from a close ally such as the UK,” the Israeli Foreign Ministry said.

“Israel will do all in its power to ensure that all of its citizens are not the subject of the cynical, political abuse of otherwise legitimate legal tools,” it added.

Livni who headed the Israeli foreign ministry between 2006 and 2009 is criticised by the British pro-Palestine activists for her support to Israel’s 22-day war in Gaza which killed more than 1,400 Palestinians, many of them civilians and 31 Israelis among whom 10 soldiers.

Her London visit to attend a conference organised by the liberal Israeli newspaper Haaretz has been treated as an official state visit preventing the London police to question her.

The London police reportedly sought to clarify her position during the 2008-2009 “Operation Cast Lead” on Gaza against the Hamas movement.

The Israeli opposition figure was in 2014 in her position as Justice Minister subjected to a move by British lawyers Hickman and Rose who sought for her arrest for the killing of a Palestinian in the bombing of a police compound on the first day of Israel’s military assault on Gaza, which began in December 2008.

In the 2009, Livni cancelled a visit to London after an arrest warrant was issued by Westminster magistrates’ court. Then British government in a bid not to irk Israel halted the legal procedure requesting prior approval from the Directory of Public Prosecution.

Written by: meconfident on July 4, 2016.
Last revised by: Jaber Ali