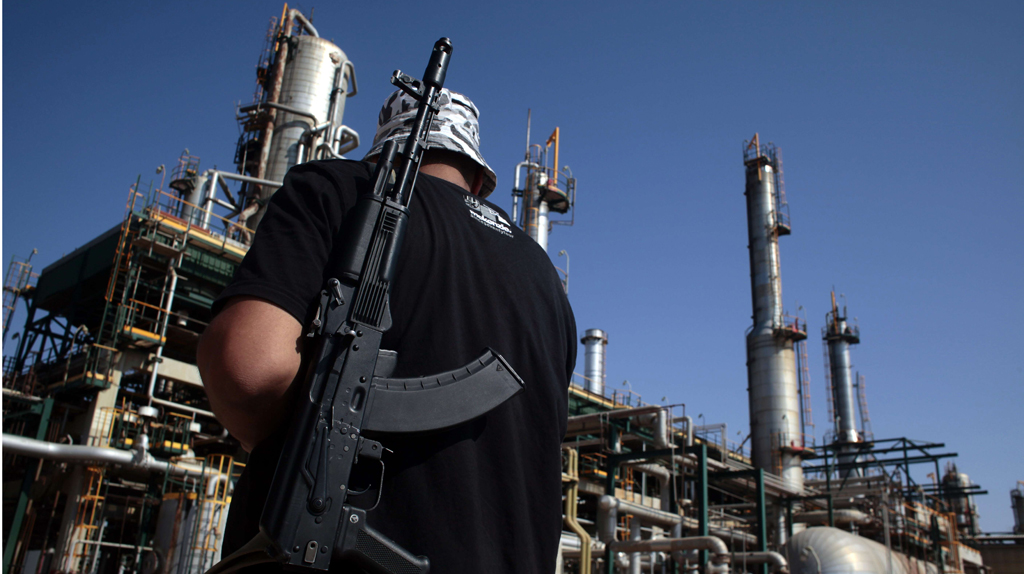 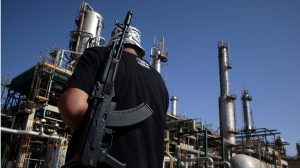 Chairman Mustafa Sanalla of the NOC said the agreement “will send a very strong signal to the Libyan people and to the international community that the Presidency Council is able to deliver consensus and reconciliation.”

The two companies reached an agreement in principle in May but talks to agree on its structure and leadership were finalized recently.

In a released statement, Sanalla said “there is only one NOC and it serves all Libyans” while Naji al-Maghrabi who was serving as the head of the eastern based oil company commended both sides for making “a strategic choice to put our divisions behind us” as there is “no other way forward.” Maghrabi will serve as a board member in the NOC.

Sanalla is hopeful that the U.N-backed Libyan authorities “will now build on this success to bring unity and stability to other government institutions.” As part of the agreement, the merged NOC will submit its report to both the HoR and the Government of National Accord. The company’s headquarters will be relocated to Benghazi and the meetings of Board of Directors will also be held in the city too “if security conditions permit” it.

The country’s oil exports have drastically dropped since the clashes began in 2011. In May, it produced around 200,000 barrels per day after a political dispute between the eastern and western factions blocked loadings at Marsa al Hariga for more than three weeks but the NOC is optimistic that it will quickly increase production output to around 700,000 bpd when stability returns. Libya produced around 1,6m bpd before the 2011 uprising against Gadhafi.