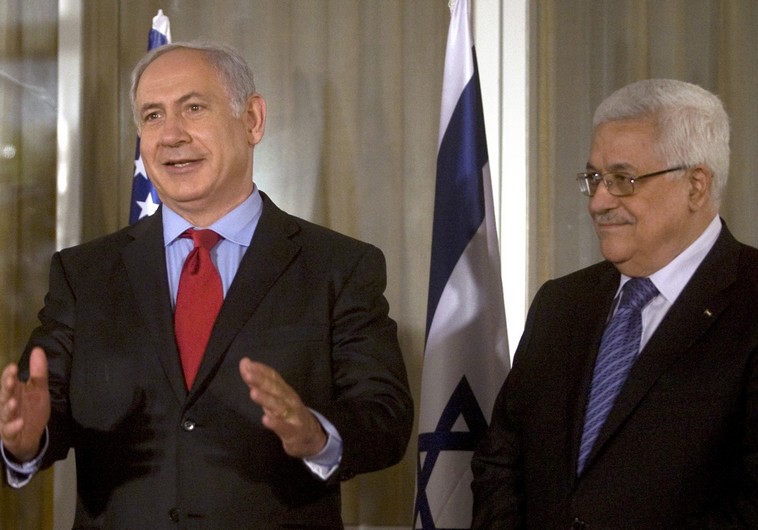 A 10-page draft report on the Israeli-Palestinian conflict pointed out that both parties should “find the strength” to revive direct negotiations because the current situation is unfavorable to peace.

Israel’s policy in the occupied territories “severely undermines hopes for peace” while the Palestinian Authority’s lack of control of the Gaza Strip coupled with “continuing violence, terrorism and incitement” are also peace hindering factors, states the draft report that was presented to the Security Council by the UN special envoy to the Middle East, Nickolay E. Mladenov.

The draft is based on the findings of the Middle East Quartet namely the United States, Russia, United Nations and the European Union.

The report signaled that Israel’s settlement policies “raise legitimate questions” about its “long term intentions” considering that some ministers have openly stated that “there should never be a Palestinian state.” More than half a million Israelis are living in settlements, built on Palestinian lands colonized by Israel, and are illegal under International Law. It also questioned Tel Aviv’s security policies underlining that “Palestinian frustration cannot be washed away… It cannot be vanquished by aggressive security measures, arrests or punitive home demolitions.”

The report called on the Palestinian Authority to “act decisively and take all steps within its capacity to cease incitement to violence and strengthen ongoing efforts to combat terrorism, including by clearly condemning all acts of terrorism.” Israeli authorities often accused the PA of sympathizing with terrorists and encouraging attacks by failing to make statements condemning them.

According to Mladenov, the report to be released on Friday should “serve as a wakeup call” to both parties and a step towards reviving talks for a two-state solution.

He told AFP that a return to negotiations was the only course of action as the report outlines a “reasonable set of steps” towards peace.