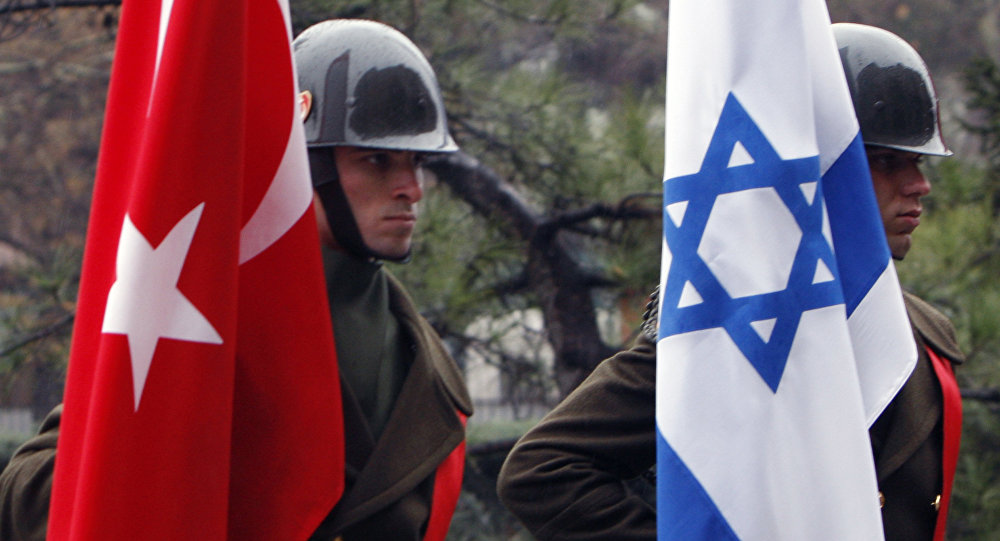 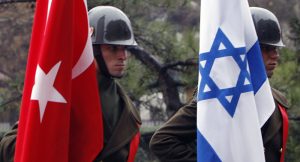 Israel’s foreign ministry director-general Dore Gold and Turkish foreign ministry’s undersecretary Feridun Sinirlioglu signed an agreement on Tuesday ending the dispute between their countries over the May 2010 flotilla incident after a year of negotiations.

According to the agreement, Tel Aviv will pay €20 million as compensation to the relatives of the 10 Turkish activists who died following the intervention of Israeli commandos and Ankara on the other hand will drop claims and charges against the commandos. Israel’s Ashdod Port will be used by Turkey to channel aid to Palestine as part of the agreement and a vessel loaded with 10,000 tons of humanitarian aid is expected to sail off on July 1. Ankara will also have to curb Hamas hostilities from its territory towards Israel.

Prime Minister Binali Yildirim is hopeful that the embargo on Gaza would “largely be lifted under the leadership of Turkey” but his Israeli counterpart Benjamin Netanyahu said he “was not prepared to compromise on the maritime blockade of the Gaza Strip; it’s vital to prevent Hamas from beefing up its arsenal.”

The agreement has been welcomed by Hamas and it expressed its “deep appreciation” and “gratitude” to President Erdogan for his continuous support to the Palestinians. The movement acknowledged Ankara’s “official and popular efforts to ease the Gaza blockade” through the agreement and “hailed the martyred and wounded activists on board the Mavi Marmara as heroes who sacrificed their lives and blood for Palestine.”

However, the agreement was criticized by Hanan Ashrawi, member of the PLO executive committee, who described it as “a pact of self-interest, both by Turkey and Israel” but thinks that Tel Aviv had the upper hand as she lamented that “they didn’t get the siege lifted, which is the real issue.”