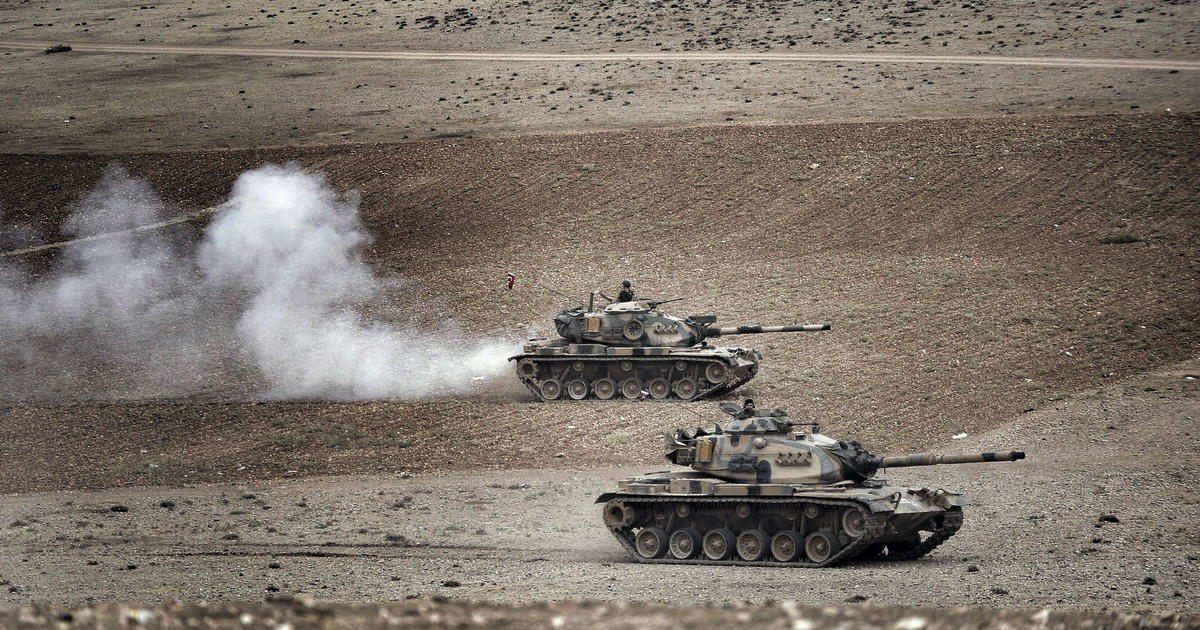 State-run Turkish news agency, Anadolu, reported that Turkish shelling and US-led coalition military airstrikes have killed more than 27 Islamic state militants in Syria as they were about to fire rockets into Turkey from northern Aleppo.

The airstrikes were reportedly carried out in three sorties destroying defense and gun posts less than 10kilometres away from the border. Kilis, a Turkish border town, has been shelled several times by the extremist group. Turkey is not a member of the coalition but cooperates with them in Syria where it is against the stay of President Assad in power.

Russia is also fighting against ISIS but in coordination with Damascus. Its foreign minister, Sergei Lavrov, stated on Monday that overcoming the extremist group will be difficult because “there is support coming from the outside, especially from those who neighbor Iraq and Syria.” The group controls territories in Syria and Iraq and declared them an Islamic State under the caliphate of al-Baghdadi. Although Lavrov didn’t cite any country, Moscow has accused Ankara of dealing with ISIS and illegally buying cheap oil from them.

Meanwhile in Aleppo, pro-Assad forces claimed that they forced ISIS out of two villages in the northern part of the city with much of the fighting focused around the strategic area that serves as an entry and exit into rebel-controlled eastern Aleppo.

Fighting is also continuing in the Deir Az Sor, eastern Syria, between government forces and ISIS with the Syrian Observatory for Human Rights stating that the terror group controls around 95% of the city. The area is rich in oil.

After more than five years of fighting and a cocktail of armed groups on the ground fighting against Assad’s regime, peace talks continue to be elusive because parties cannot agree on mechanisms for a political transition. The rebels want Assad excluded from any post-war role while Damascus rejects such a condition.