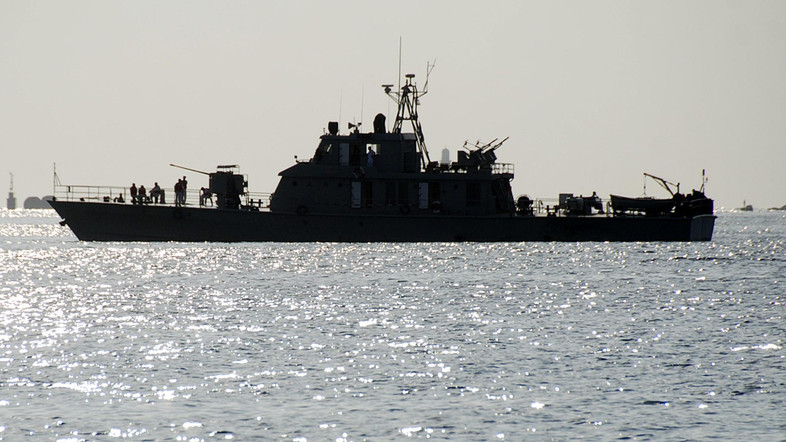 Brigadier general Hossein Salami, deputy commander of the Islamic Revolution Guards Corps (IRGC,) has warned that Iran will react to threats against it in the Strait of Hormuz by closing the passage.

Salami who was directing his message at the US and its allies, urged Washington to “learn from recent historical truths,” probably referring to recent events in the strategic area where 10 US sailors have been detained by Iran.

He boasted that Iran has “developed a powerful Navy… capable of defending the country’s interests and independence.”

His statement is another sign of the increasing tension between Tehran and Washington. A spokesman for the US Navy’s 5th Fleet stationed in Bahrain, Lt. Rick Chernitzer, said American sailors will “continue to operate in accordance with professional maritime standards and international law” in the Gulf but will “remain thoughtful, vigilant and responsible mariners” during operations. They “reserve the inherent right to self-defense,” he however pointed out.

Salami said “any threatening passage through Hormuz” from the US and its allies will be dealt with according to the 1982 UN Convention on the Law of the Sea.

States that are opposed to Iran’s military drills and exercises will not deter such activities, he said, adding that “Iran will not allow any power or country to make decisions in regard to our defense measures and deterrent exercises.”

His statements could be linked to the December rocket tests near US warships that were termed as “highly provocative” and a February 2015 “suicide drones” test attacking a replica of a US aircraft carrier.

Blocking the Strait of Hormuz will affect global trade as almost 33% of the world’s oil goes through the passageway. Although Salami did not state which actions will be considered as threats to Iran’s security, the military drills and missile tests by Tehran are being considered as actions which could jeopardize the security and stability of the region especially Gulf States which accuse it of supporting terrorism and terrorist groups.