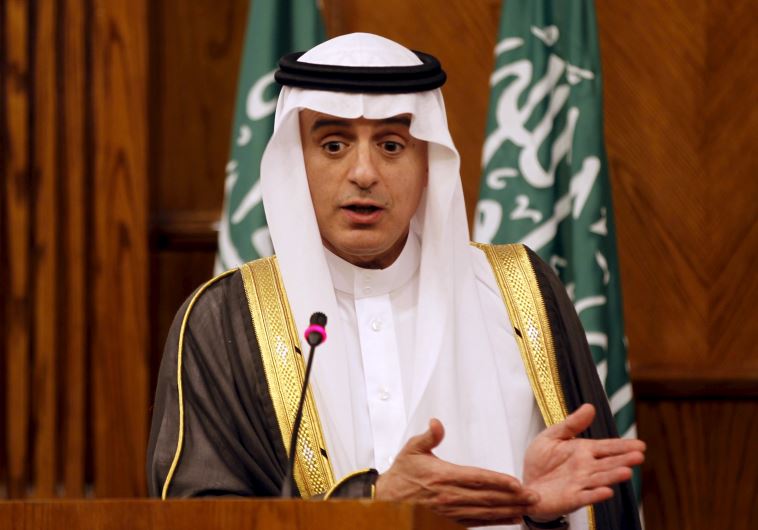 The statement was made by Saudi foreign minister Abdel al-Jubeir in reaction to a report published last month by the New York Times claiming that Saudi Arabia threatened to sell up to $750billion worth of its assets in the US if a controversial law is passed. The law would remove immunity from foreign governments and allow victims of the September 11, 2001 attacks to sue the Saudi government for any contingency involvement in the attacks.

The Saudi Foreign Minister said the report was “ridiculous” and “nonsense” as he denied that Riyadh “threatened” Washington. He however warned that the passing of the bill “would cause an erosion of investor confidence” in the US and would not only push away Saudi investors but all investors.

The bill, if passed, “would turn the world international law into the law of the jungle” because it would be “stripping the principle of sovereign immunities.”

US president Barack Obama is against the bill and has been lobbying against it. Minister Jubeir claimed that “every country in the world is opposed to it.”

One of the key principles of international law is covering diplomats and government representatives with immunity and the most drastic sanction against them is the declaration of personae non grata, which obliges a forceful departure before a given timeframe or else the concerned person is considered as any other ordinary migrant in the country.

Relations between Saudi Arabia and the US have been under test in recent times as pressure increases for the 28 censored pages of the US government report of the September 11 attacks to be made public as some believe that it highlights the Saudis’ role as 15 of the 19 hijackers were Saudi citizens.

John Brennan, the director of the CIA, warned against making conclusions because “this chapter was kept out because of concerns about sensitive source of methods, investigative actions” adding that “it was a preliminary review that put information in there that was not corroborated, not vetted and not deemed to be accurate.”