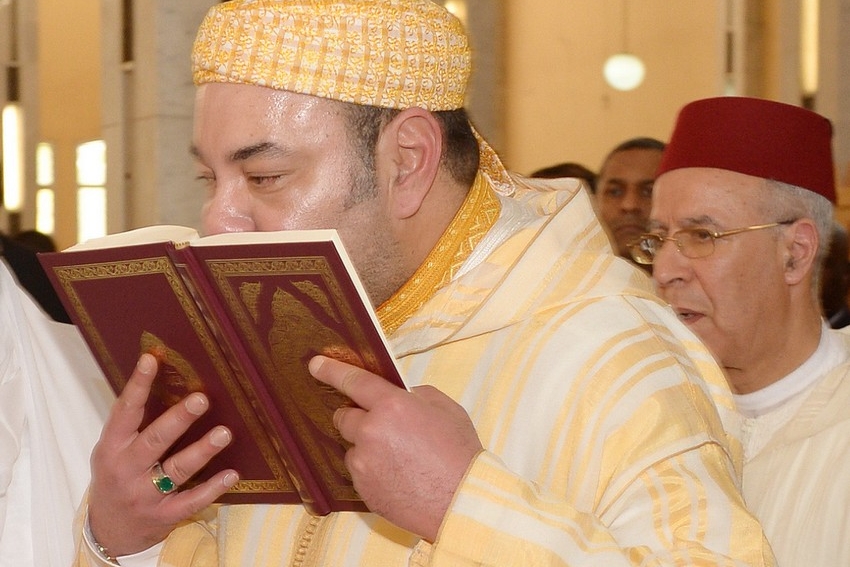 The King of Morocco has called on Islamic scholars from different jurisprudence schools to engage in an in-depth dialogue to correct misrepresentations, convey the true image of Islam and uphold the tolerant values of this religion.

In a speech he delivered Wednesday during the first Morocco-GCC summit held in Riyadh, King Mohammed VI said when dealing with the current juncture in the Arab world and the scourge of terrorism that “The Arab world is going through a difficult period. What some States are experiencing is not exceptional; it is all part of well-planned schemes that target us all.”
“Terrorism does more than just tarnish the reputation of Islam and Muslims; it is also being used by some people as a pretext to divide our States and foment strife in them,” he said stressing the need for the different schools of Islamic jurisprudence “to engage in a frank, in-depth dialogue to correct misrepresentations, convey the true image of Islam and uphold, once again, the tolerant values of our faith.”
Morocco has been exerting for years relentless efforts to promote moderate Islam as a means to counter extremism and fanaticism and to foster security and stability at home and beyond.

For the North African country, the best other war against terrorism is the war of ideas to explain to the would-be jihadists the true message of Islam and the best means to counter fanatical propaganda is to disseminate an “Islam of the middle path doctrine,” a vision of religion based on tolerance, intercultural dialogue and respect of other faiths.