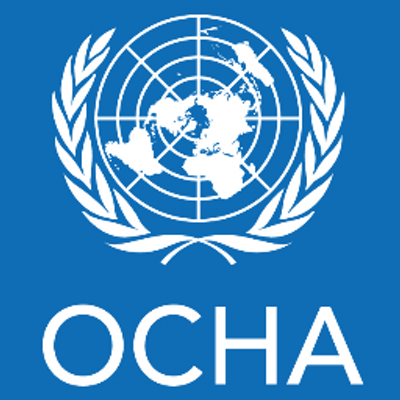 A report of an “unprecedented profiling exercise” of internally displaced Palestinian families in Gaza outlined that 80% of families borrowed money to get by in 2015 while more than 85% had most of their food on credit and more than 40% were obliged to decrease their food consumption.

The figures were disclosed by a survey of more than 16,000 families conducted by the UN Office for the Coordination of Humanitarian Affairs (OCHA.)

The report signals that the situation is being worsened by the blockade imposed by Israel.

Deputy Special Coordinator for the Middle East Peace Process and the Humanitarian Coordinator for the Occupied Palestinian Territory Robert Piper said “funding is needed more than ever” to reconstruct houses in Gaza because almost 63% of the population continues to be displaced. He stressed that the financial support “must go hand in hand with significant changes at the policy level, including a lifting of the blockade and progress towards Palestinian reconciliation” to make the process successful.

A month-long hostilities between Israel and Hamas in the summer of 2014 left most of Gaza’s infrastructures destroyed. The Jewish state has also been criticized by the international community for its demolition exercises of Palestinians homes in the West Bank before annexing them.

Piper in a recent interview with DPA news agency remarked that there is a “dramatic” increase in demolitions this year and it has already surpassed that of 2015. He warned that the “alarming” rate of demolitions accompanied with Israel’s “sophisticated strategy” could lead to a “nail in the coffin” for a two-state solution.