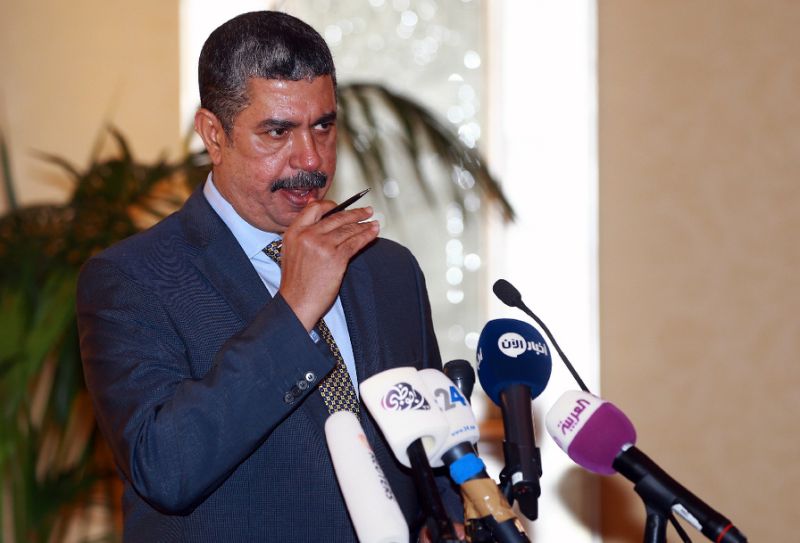 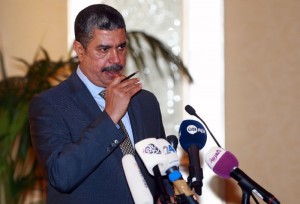 President Hadi relieved Khaled Bahah of his duties as Prime Minister and Vice-President of his government on Sunday and named him as his advisor.

Local and international media claim the removal was due to the two men’s differing opinions on tactics and strategies in the ongoing war.

Bahah known to be supportive of a political agreement with the Houthi Movement is now replaced by Brigadier General Ali Mohsen al-Ahmar as Vice president and Ahmed Obeid bin Baghr will occupy the post of Prime Minister.

Ahmar served in the military under former President Saleh as the commander of the First Armored Division in Sana’a before he joined Hadi’s camp. He had been appointed deputy supreme commander of the army in February.

Baghr was a former official in Saleh’s political party and once served as deputy prime minister and minister of communications before being appointed as an adviser to Hadi in August.

The appointment of Ahmar and Baghr is seen as a positive move by hardliners who are not supportive of a political agreement with the Houthis. A Yemeni government official hinted that the reshuffle could undermine the upcoming UN-led peace talks scheduled to take place on April 18 in Kuwait.

Saudi Arabia’s Deputy Crown Prince Mohammed bin Salman last week said “there is significant progress in negotiations” with the Houthis and expressed hope that this opportunity would materialize on the ground. “But if things relapse, we are ready,” he said.

Bahah was serving as Prime Minister when the Houthis overran Sana’a and forced him together with president Hadi to resign. They took up their posts after escaping from the Houthi house arrest but differences between them came to public attention in December when Bahah publicly criticized the president for reshuffling the government without consulting him.