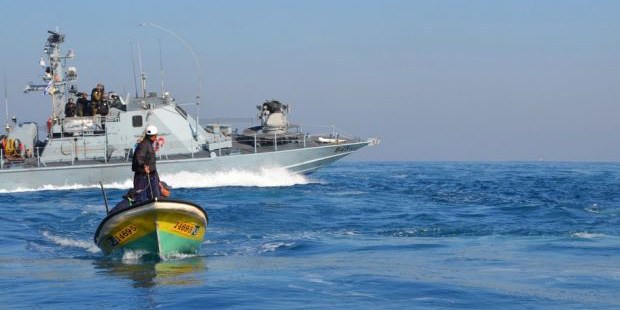 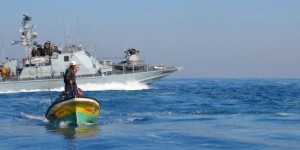 Israel extended the fishing zone of Gaza’s fishermen to nine nautical miles (16km) from six (11km) with effect from Sunday but the measure will only be implemented in the central and southern shores of the Gaza Strip.

The decision was welcomed but still falls short of the required twenty nautical miles (37km) into the Mediterranean as agreed upon at the Oslo peace accord.

Areas close to the Israeli border will continue to be limited at six nautical miles due to fears of attacks from Hamas militants. Israel exercises a naval blockade on Gaza to stop weapons from reaching Hamas which controls the coastal city after forcing Fatah out in 2007. The latest hostilities between Hamas and Israel were in 2014.

Chairman of Gaza’s fishermen union, Nizar Ayyash, said there are more than 4,000 fishermen in Gaza and the latest expansion is insufficient considering that there are 1,95million people living in the area. He deplored the frequent interception and arrest of fishermen who breach the imposed limits as well as the confiscation of their boats and equipment.

Sources close to the Palestinian Authority’s civil administration committee stated that an agreement was reached with the Israeli authorities to allow the entry of fishing materials.

There have been numerous reports of Israeli coastal guards opening live fire on fishermen but Tel Aviv deems it necessary to deter possible “security threats” outside of the “designated fishing zone.”

On Sunday, Israel informed Palestinian officials that it was immediately stopping cement deliveries to Gaza without providing any reason for the decision.