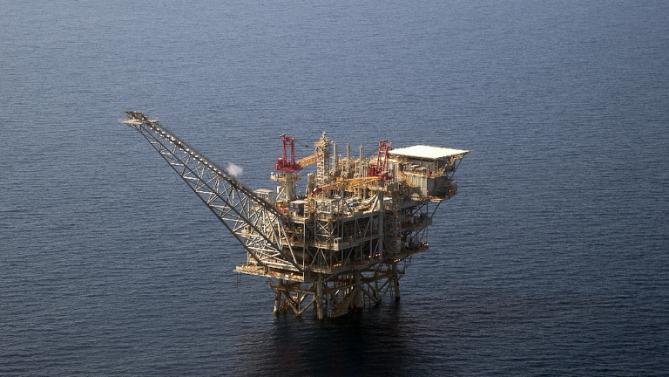 Hopes to begin production at the Leviathan gas field were shattered after the Supreme Court ruled 4-1 against the stability clause that was part of the agreement reached between the government and two companies namely Texas-based Noble Energy and the Israeli Delek Group.

Prime Minister Netanyahu deplored the ruling as a “decision that severely threatens the development of the gas reserves” in Israel. Leviathan is estimated to hold 16trillion to 18trillion cubic feet of gas.+

The stability clause stipulates that the two companies will control the majority of Leviathan’s stakes for a decade beginning from the production period in exchange for reducing its holdings in three other gas fields. Critics of the deal petitioned it to the Supreme Court and the head of the main opposition Labor party Isaac Herzog hailed the ruling as a “correct and courageous” decision.

Some have claimed that the government gave the companies favorable terms and too much power under the agreement while some Israelis want gas fields to be nationalized because private companies will keep prices high and export much of the output.

The court ruling gave the government a year to amend the agreement or else it will be cancelled but the Prime Minister stated that “we will seek other ways to overcome the severe damage that this curious decision has caused the Israeli economy.”

The court didn’t rule against clause 52 of the Restrictive Trade Practices Law allowing the economy minister to approve a monopoly in case of national security.