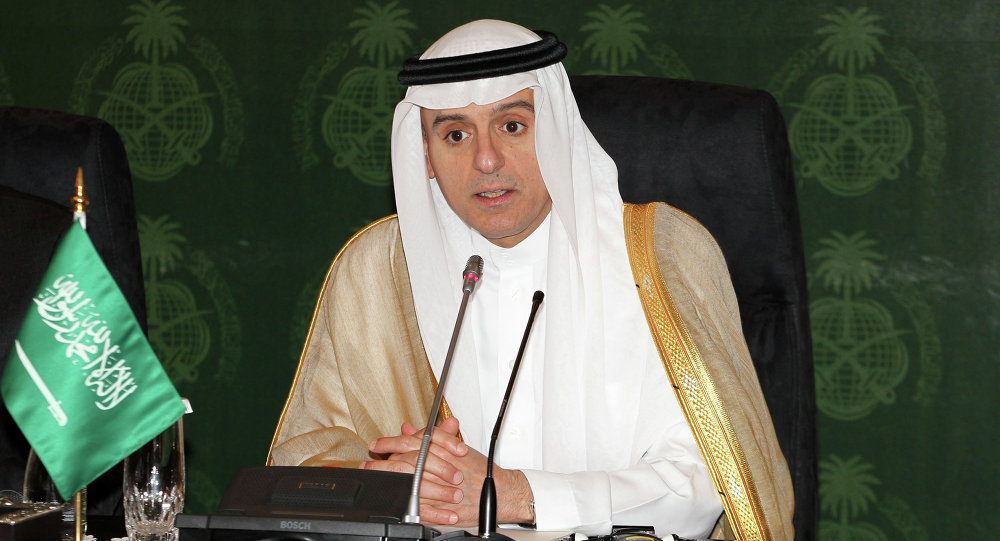 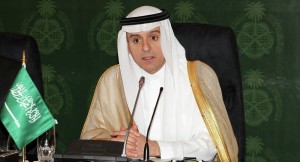 A day after Iranian president Hassan Rouhani said in Pakistan that “the existing difference in opinions” between Tehran and Riyadh “must be solved through dialogue”, Saudi foreign minister Adel al-Jubeir said renewing ties will require that Tehran changes its “behavior.”

The two countries have diverging regional policies especially in Syria and Yemen, and Rouhani also stated that “there had been disputes” between them regarding the Islamic Sate group and other terrorist groups.

Both governments expressed their readiness for the establishment of peaceful relations between the two countries but the Saudi foreign minister lamented, during a joint press conference with his South African counterpart, that Saudi Arabia has been “confronted with interferences in our domestic affairs… attacks against our embassy” instead of developing “relations and friendship.”

The storming of the Saudi embassy in January worsened already rocky ties.

Rouhani stated “we do not wish for tensions to escalate” and differences need to be “settled” because “Iran is a major country in the Muslim world and Saudi Arabia, too, holds an important position”

Jubeir said more than 30 years of trying to build close ties and peaceful relations with Iran resulted in “nothing” but added that “the door will be open for normal relations.” He said Iran is “to change its behavior” if it wants to “have relations with Saudi Arabia and the rest of the Islamic world.”

Regarding the war in Syria, the Iranian president said “certain steps have been taken to address the issue of terrorism” in the country and called on those involved in oil dealings with ISIL to stop and work towards “peace and holding elections in Syria after the cease-fire.” Saudi Arabia backs rebels in the Syrian war while Iran supports the Assad regime.