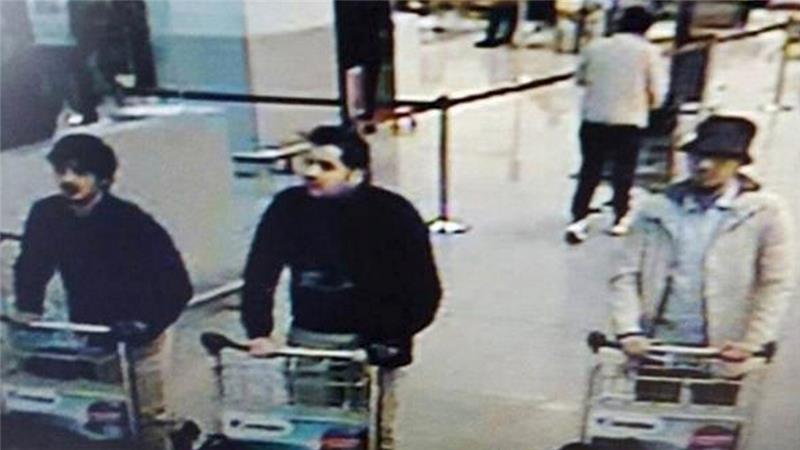 Turkish President Recep Tayyip Erdogan Wednesday said Belgium ignored Turkish authorities’ warnings that one of the suspected suicide bombers at the Brussels airport was a IS-linked “foreign fighter” after they deported him to the Netherlands.

Erdogan speaking at a joint press conference with Romanian President in Ankara said they informed the Belgian embassy in Ankara in a note dated July 14, 2015 that they had detained Brahim el-Bakraoui in June near the Syrian border and deported him to the Netherlands but Belgian authorities released him for lack of evidence he was involved in terrorism.

According to security accounts, Brahim’s brother Khalid blew himself up on the metro carriage in Maelbeek station.

The second suicide bomber at the airport has been identified as Najim Laachraoui. Police is also in search of a third running loose according to a Belgian prosecutor.

Brahim and Khalid were known by police for serious crimes and are also linked to the Paris attacks.

Other separate reports indicate that the Brussels attackers are members of the cell of Abdelhamid Abaaoud, the ringleader of the Paris attacks who was killed in a Paris rundown apartment at Saint Denis. The attackers are said to be part of an army of 80 terrorism fighters based in Europe.