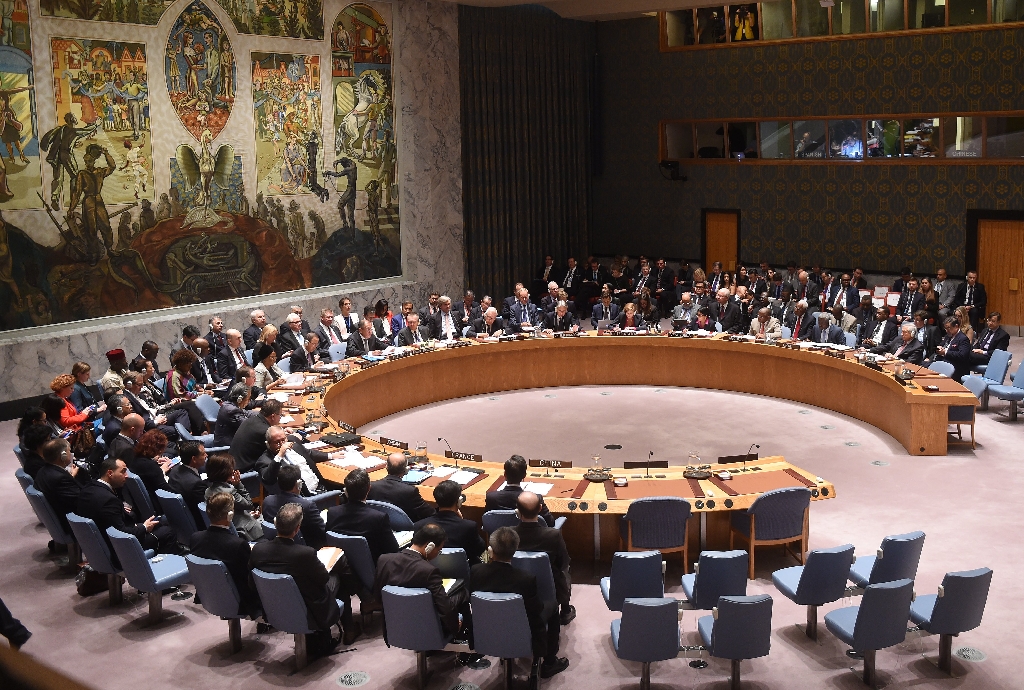 A day after the UN Security Council was briefed on the ceasefire between Israel and Hezbollah imposed through resolution 1701 to end the 2006 war between the two parties, the Council raised concerns about the presidential hiatus in Lebanon stressing that it is “a serious impediment to Lebanon’s ability to address the security, economic, social, and humanitarian challenges.”

The country has been without a president for 21 months and that has hindered the adoption of crucial decisions by the cabinet led by Prime Minister Tamam Salam.

The Security Council urged Lebanese political leaders to prioritize “the country’s stability and national interests ahead of partisan politics.” Political parties are divided between two major alliances and members of parliament have been practicing a systematic boycott of electoral sessions leading to postponements due to a lack of quorum.

Sigrid Kaag, U.N’s Special Coordinator for Lebanon, earlier on told the Security Council during her briefing that “there is a steady but demonstrable erosion of the institutions of State” that “are precious” and “important to the future of the country.” Kaag said Lebanon is “one of our ‘last jewels’ in the Middle East that is really dealing with so many other issues including extreme violence and constant conflict.”

The Security Council said the constitution, the Taif Agreement and National Pact should be upheld by leaders and they should refrain from involving in the Syrian crisis as agreed upon in the ministerial declaration of the current Government and in the Baabda Declaration of 12 June 2012. Hezbollah has openly admitted that its militants are fighting in Syria. The council also showed concern about the activities of terrorist and extremist groups in Lebanese territory which could jeopardize the country’s stability.