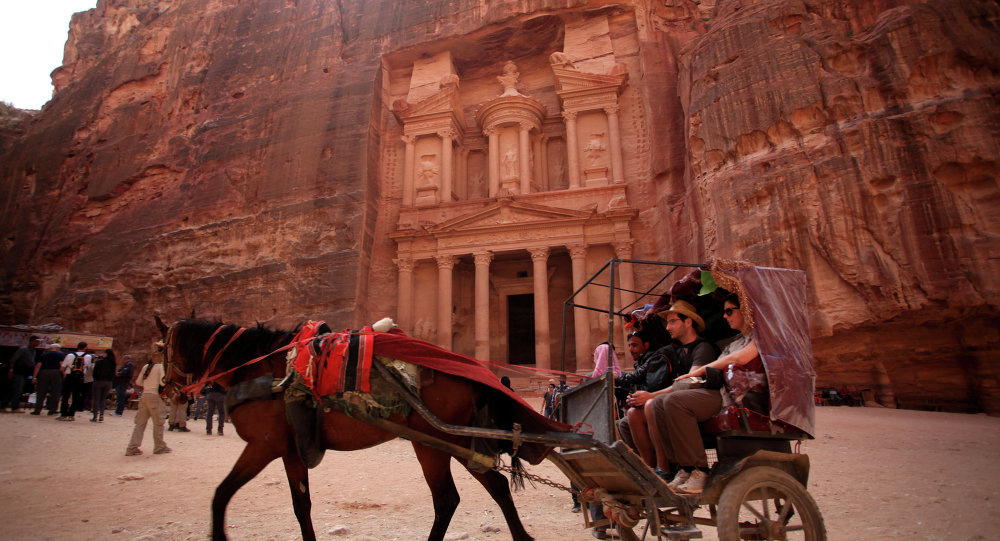 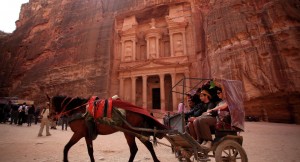 The Jordanian parliament passed a law targeting Israelis interested in Petra region after reports that they are increasingly buying lands around the area.

The law passed on Tuesday bans renting or selling real estate to Israeli citizens in the ancient Petra city as part of amendment to the Petra Development and Tourism Authority law. There are plans to implement similar actions nationwide.

The Petra Development and Tourism Authority law is meant to encourage foreign investments in the area around the Petra Archaeological Park, but the amendment advocates defended the new law as a manifestation of “national sovereignty” which is “more important than foreign investments.”

Some lawmakers want to enforce the law in all regions in Jordan and not only in Petra.

The amended law describes Israel as the “enemy” and “the oppressing entity” in reference to its policies towards Palestine.

Tel Aviv has not reacted to the law passed on Tuesday in the Jordanian parliament. The law is not expected to affect diplomatic ties established between the two countries since the signing of a peace agreement in 1994.