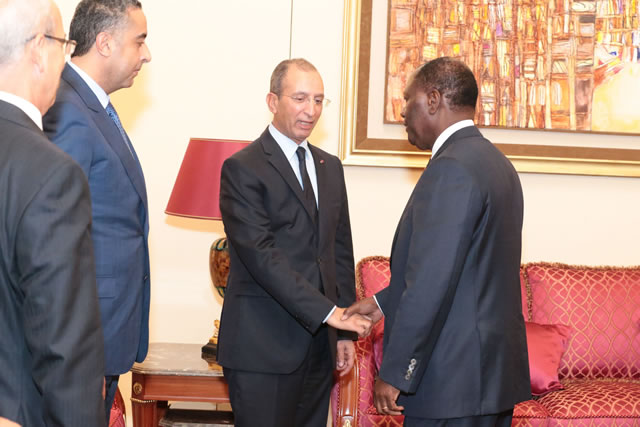 At least 16 people were killed and many others were injured in the heinous attacks perpetrated in Grand-Bassam by Islamic militants of Al-Qaida in the Islamic Maghreb, according to press reports.

In a phone call made Monday with President Alassan Ouattara, King Mohammed VI offered to send a team to support Ivorian authorities in the probe, the King’s office said in a statement.

The Moroccan security officials had, later on, meetings with their Ivorian peers who expressed their high appreciation of Morocco’s solidarity drive.

Morocco had helped France identify the mastermind and perpetrators of the Paris deadly terrorist attacks that claimed 130 lives. Its intelligence services also helped many other European countries including Spain, Belgium, Netherlands…in terror investigations and contributed to saving lives.