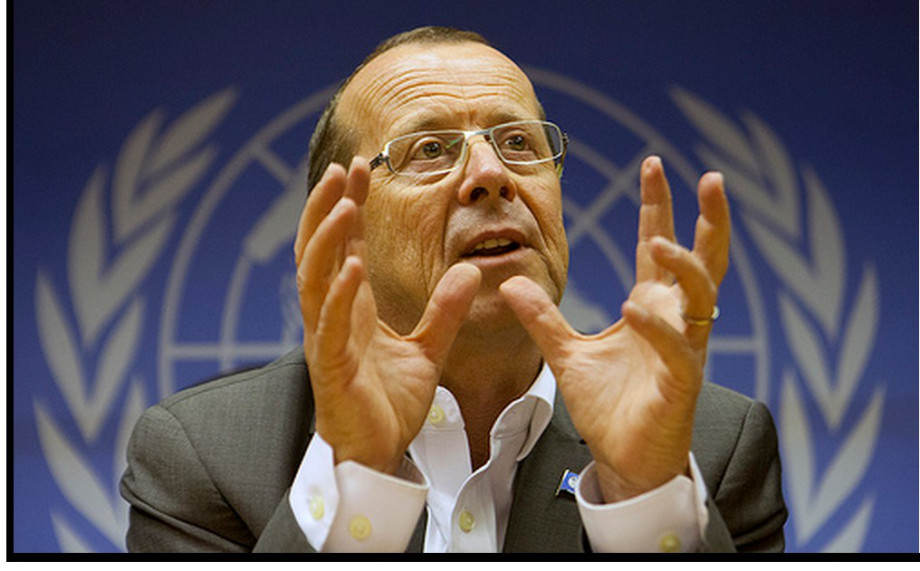 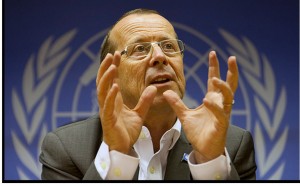 UN Secretary General’s Special Representative and Head of the UN Support Mission in Libya (UNSMIL), Martin Kobler, told the Security Council that the humanitarian situation has “deteriorated further” and the political stalemate is enabling terrorists and criminals to have “deep roots” in the country as he called on politicians at the Tobruk-based House of Representatives to “listen to the voices of the Libyan people” that yearn for peace.

Kobler noted that “the overwhelming majority want and deserve peace” but that the process is being blocked by some people who are “politically responsible on both sides” in reference to the rival parliaments in Tripoli and Tobruk. He said efforts to convince those who are opposed to the Libya Political Agreement to support “the way of peace and unity” have been fruitless but stressed that “it is now imperative that Libyan political actors take responsibility in the higher interest of the Libyan people to stop human suffering.”

Libya has a population of six million and around 2.4 million are in need of humanitarian assistance according to the UN while 40% of the country’s health facilities are inactive.

Kobler heavy heartedly lamented that “poor funding for the humanitarian response” is limiting the assistance as more than a million children below the age of five are at risk of being affected by a vaccine shortage.

A national unity government is expected to end the woes of the country and fight against Islamic State but parliamentarians in Tobruk were reportedly threatened and intimidated from voting on its approval during a session by a minority group. Kobler warned that the political and military loggerhead between Tobruk and Tripoli are enabling terrorist groups, criminal networks and human smugglers to boom with IS becoming an urgently growing threat in the region and beyond.