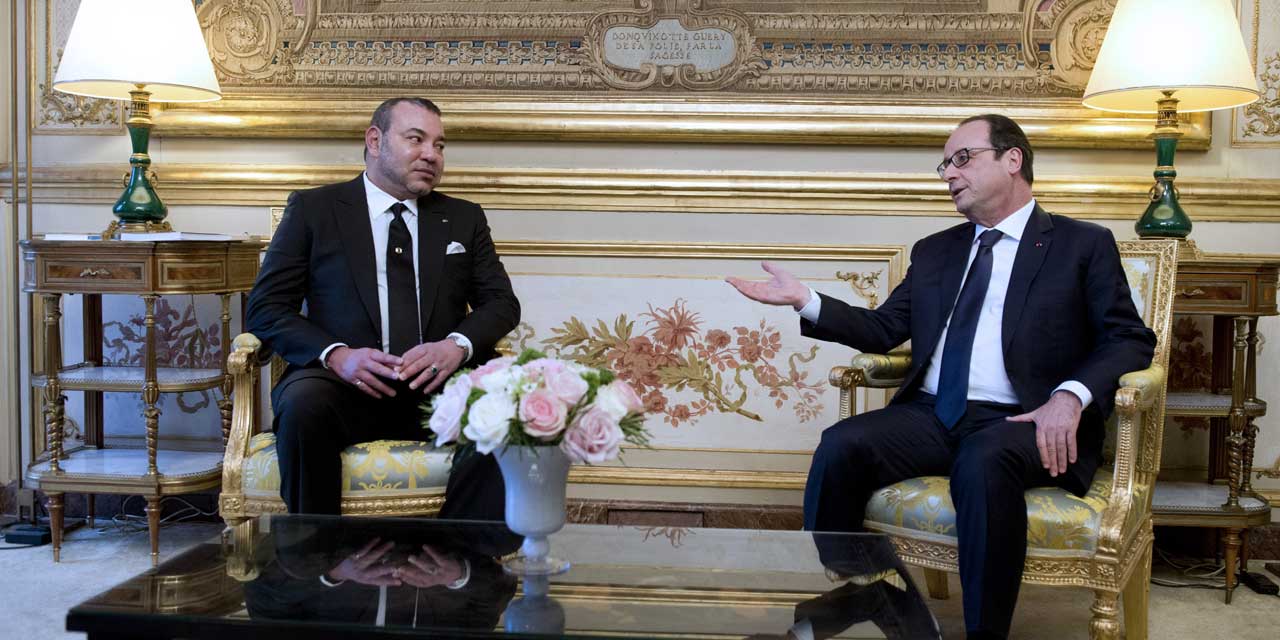 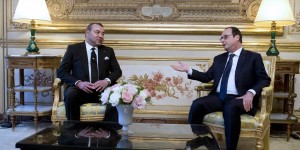 The King of Morocco, Mohammed VI, is expected on Wednesday in Paris for a working and friendship visit in France, it was officially announced in Rabat Monday.

The visit will start by a meeting at the Elysée with French President François Hollande.

Talks between the two heads of State will cover, besides the multi-faceted cooperation binding the two countries, several political and security issues of common interest, and the situation prevailing in the Maghreb and the Middle East.

According to diplomatic sources, the preparations for the climate change international conference COP22, to be held in Marrakech in November 2016, will also be brought up during the meeting as France is the current chairman of COP21.

On February 22, King Mohammed VI will chair, in the presence of the French President, the launch ceremony of “Morocco’s House of Culture” to be held in the Paris-based Arab World Institute.

“Morocco’s House of Culture,” a kind of cultural center, will be built in the mythical district of Saint-Michel in Paris.

The King wants the Moroccan House of Culture and similar houses to be established in other capitals to become true socialization places for the Moroccan diaspora and genuine centers reflecting and promoting Morocco’s cultural heritage in host countries, the ultimate aim being to foster intercultural exchange, deepen mutual understanding and promote the living together principle as lack of understanding often breeds conflicts.

The Sovereign’s coming visit to France and his talks with President Hollande are part of the regular high-level contacts between the two leaders and reflect the excellent relations existing between the two countries and the shared resolve to enhance these relations further.