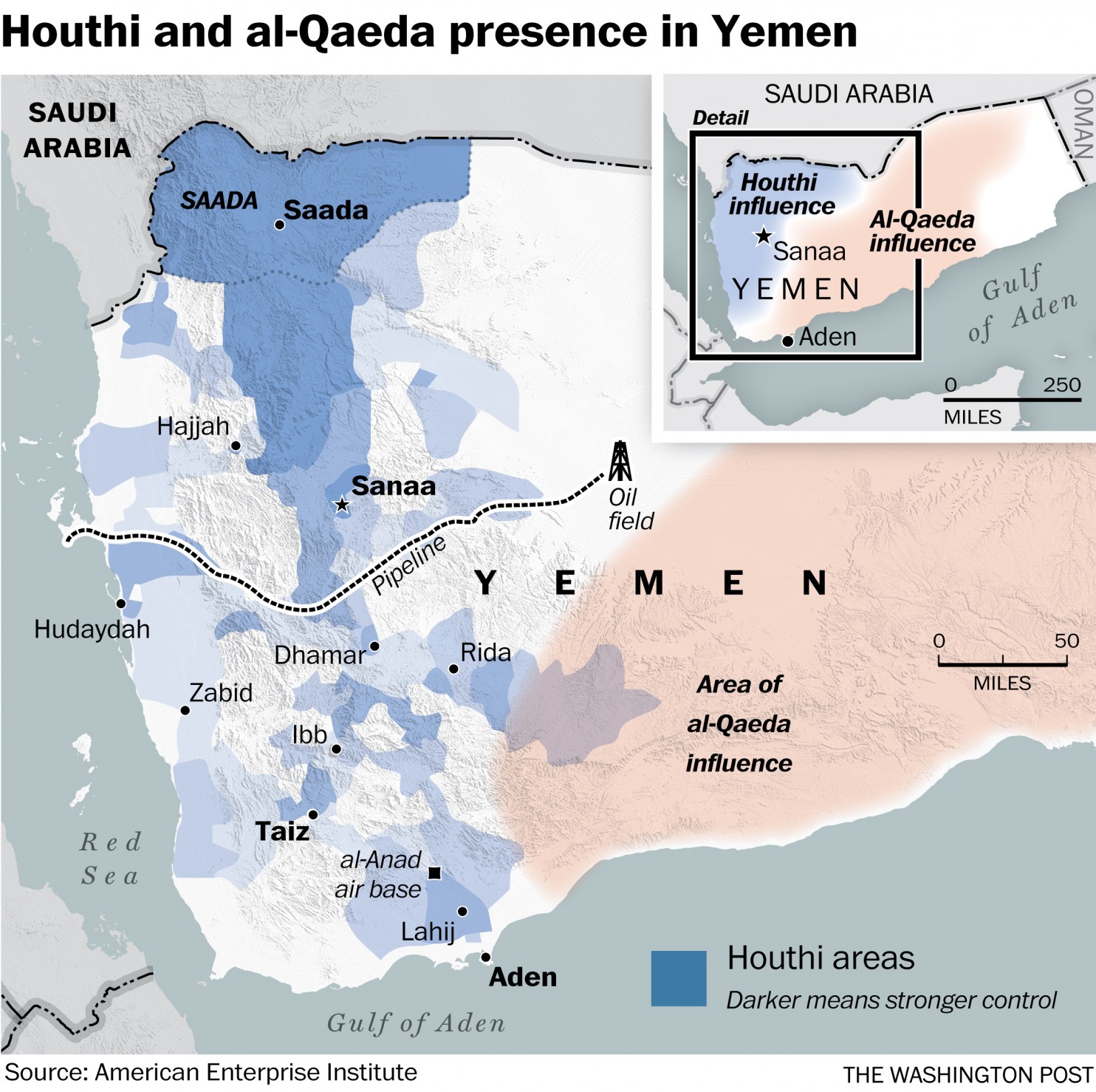 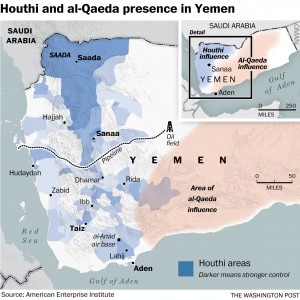 The UN declined Saudi Arabia’s request for its staff and humanitarian agencies to leave areas held by the Houhti Movement as the coalition is concerned about their safety.

A letter from the Saudi embassy in London was sent to the UN last week, explaining that the request would help “protect the international organizations and their employees.”

Coalition forces struck a hospital run by Doctors Without Borders (MSF) with at least two missiles in October 2015. Stephen O’Brien, UN aid chief, in a reply to the Saudi request, stated that relief organizations are “delivering life-saving assistance as per internationally recognized principles and will continue to do so.”

Other organizations have not reacted to the request and it’s still unclear if they had been informed by Riyadh.

Saudi Ambassador to the UN, Abdallah Al-Mouallimi, replied that the kingdom would “do its utmost to continue to facilitate and support” and adding that the request must not be “misinterpreted to indicate any hindrance to humanitarian access and the delivery of humanitarian assistance in Yemen” because “the coalition’s request is consistent with its obligations under international humanitarian law.”

Nevertheless, he hopes that UN staff and relief organizations will leave Houthi areas that are obvious targets.

UN and other organizations give their coordinates to the coalition to avoid being hit by airstrikes and inform them of their movements.