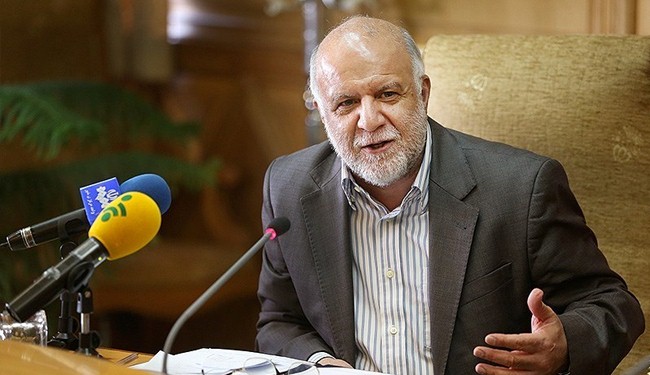 Iran, which is coming back on the international oil market, voiced readiness to discuss the issue of oil prices with OPEC member states, including Saudi Arabia.

“We support any form of dialogue and cooperation with OPEC member states, including Saudi Arabia,” Iranian oil Minister Bijan Zanganeh was quoted by Press TV as saying.

The statement led to a positive reaction in the markets as oil prices gained some points as high as recovering from an 8% fall in the previous session on concerns over demand and weak equities.

Tehran had vowed that it would increase its production capacity when sanctions were lifted and the recent statement by the oil minister hints that it could be willing to cut production as requested by other OPEC members although Saudi Arabia is against the idea and has always stressed that the market will balance itself.

“If there was a strong political will, the price of oil would have been balanced in just a week” Zaganeh stated, adding that some Gulf countries seek economic gains by maintaining oil prices decline but “what they want to achieve is not for the sake of economic benefits.”

His comments have not incited any reaction from Riyadh as the two countries continue to be at loggerheads over bilateral and regional policies.

Oil prices have been hitting new lows since the beginning of 2016 as prices have fallen by almost 70% since July 2014.

Overproduction is one of the main challenges that OPEC members fail to agree on in order for prices to increase and a report from the International Energy Agency stated that Iran and Saudi Arabia increased their output by 80,000 and 70,000 barrels in January respectively.