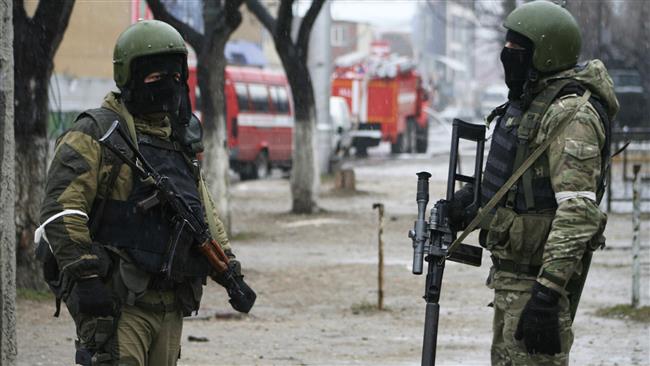 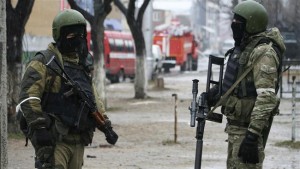 The seven members are from Russia and from some Central Asian countries and are led by a man who reportedly came to Russia via Turkey.

They were arrested in the city of Ekaterinburg in the Urals Region where they were preparing terrorist attacks targeting Russia’s major cities of Moscow and St. Petersburg.

The FSB also indicated that it charged the group of terrorism and illegal possession of explosives and weapons. FSB said it found IED components, electric detonators, hand grenades, handguns and extremist reading matter.

Last year in October IS militants in Egypt’s Sinai brought down a Russian passenger jet bound to St. Petersburg with 224 passengers on board few minutes after it took off from Red Sea Sharm el Sheikh airport.

Moscow is engaged in Syria fighting IS militants alongside the Assad regime.