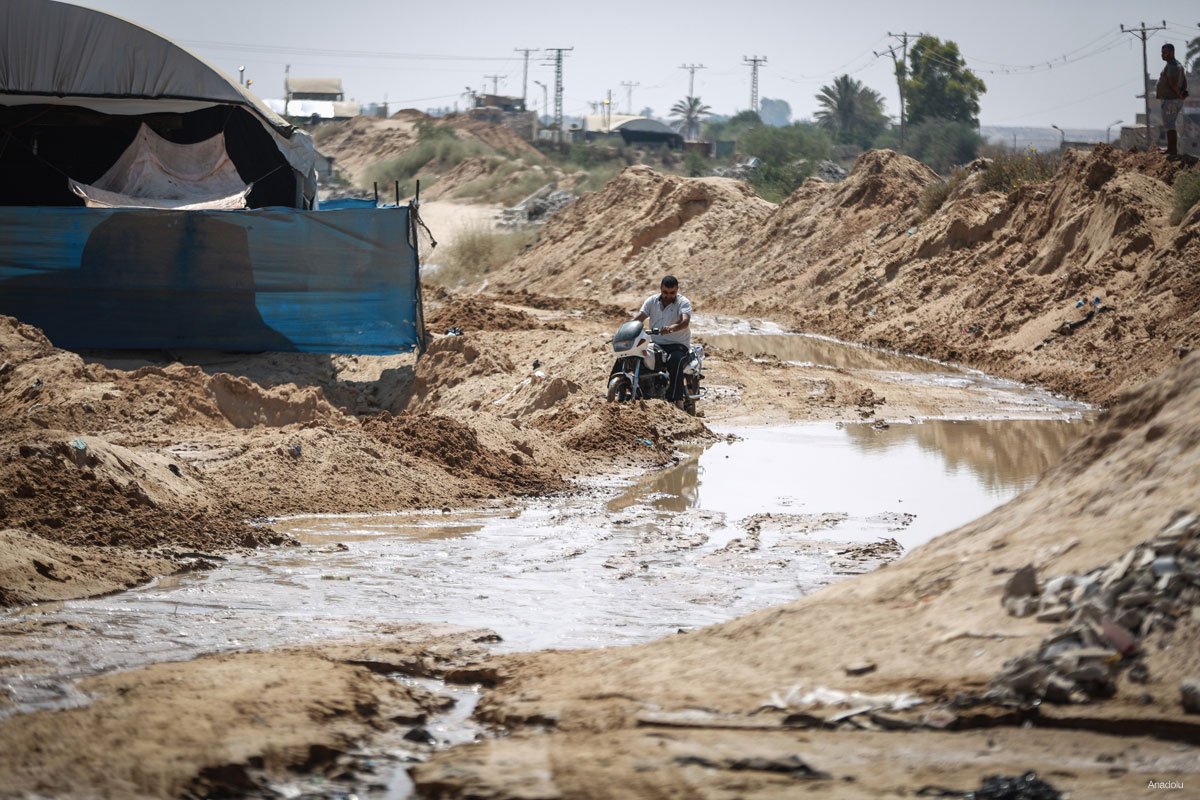 Israel’s infrastructure, energy and water minister, Yuval Steinitz, told a gathering at Beersheba on Saturday that Egypt has cooperated with Tel Aviv up to a certain level in their efforts to destroy tunnels used by Hamas for smuggling and launching attacks.

His comments raised concerns of the Israeli defense ministry because security cooperation between the two countries is kept secret due to criticism it triggers from Egyptians.

Egypt has pumped sea water into tunnels between the Sinai Peninsula and Gaza Strip after declaring the area a buffer zone as it tries to fight against terrorism. Steinitz said “some Hamas tunnels were flooded, to a certain extent at our request” before adding that “flooding is a good solution in that realm.” He said the security coordination between Israel and Egypt was “better than ever” hinting that the arrival of President Sisi has contributed to improving the two countries’ relations, while former president Mohammed Morsi was a strong critic of the Jewish State.

Sisi and his regime are extremely reluctant to disclose publicly their relationship with Israel, concerned that opposition forces will fuel populist anger by painting Sisi as a collaborator with Israel. Steinitz expressed regret for the “unintended impression” he caused.

Hamas recently claimed that it is working to launch “high quality” terror attacks against Israel from the West Bank but a senior Hamas official was quoted by The Times of Israel on Thursday as saying that the organization’s stance is clear and that it does not want an escalation of violence and it does not want war.

Prime Minister Netanyahu warned on Sunday that if they are “attacked from the tunnels in the Gaza Strip” they will retaliate with “much more force than Operation Protective Edge” making reference to the 50-day summer war in 2014.