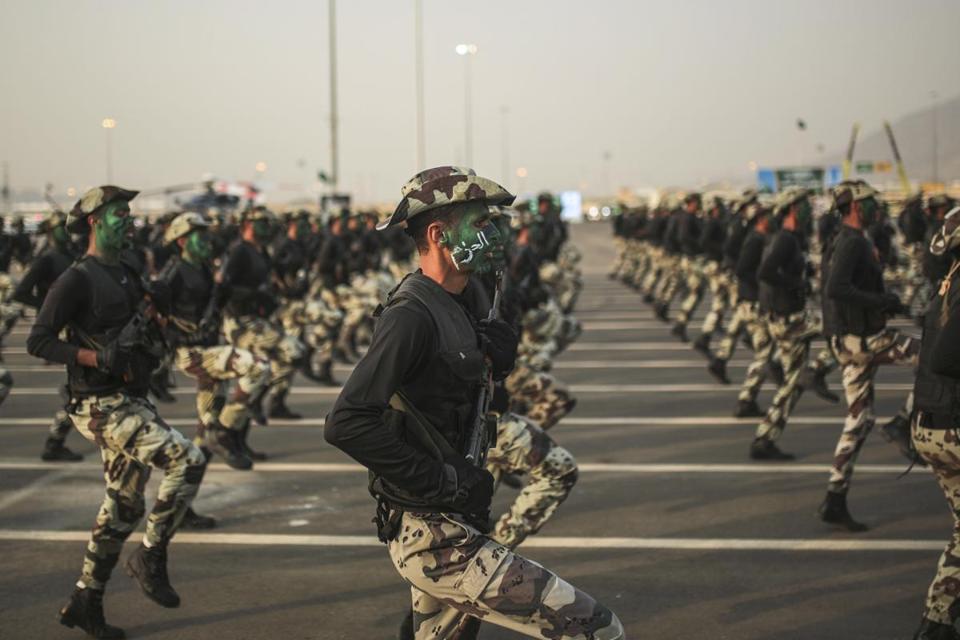 Saudi Arabia announced its readiness to participate with ground troops in the US-led coalition against ISIL, after it gained experience in Yemen.

The announcement was made by spokesman of the Saudi-led military coalition in Yemen Brigadier General Ahmed Assisi in an interview with Al Arabiya.

The Saudi-led coalition began bombing Yemen in March last year before it embarked on a ground offensive a few months later.

The announcement could mean that Riyadh is willing to increase its role in the US-led airstrike campaign against ISIS because the “progress” it made in Yemen would free up troops for deployment elsewhere even though fighting is still going on.

However, Saudi Arabia is not planning to make it a unilateral move as Assiri stated that they would need “a consensus from the leadership of the (US-led) coalition.” Sources said thousands of Special Forces could be deployed without ruling out a possible coordination with Turkey.

The spokesman explained that Saudi Arabia believes that “aerial operations are not the ideal solution and there must be a twin mix of aerial and ground operations.”

Most members of the coalition have not reacted to the statement although most of them have stressed that their actions will only be limited to airstrikes and have no plans to send troops on the ground.

Meanwhile, US Defense Secretary Ash Carter said the Saudi “kind of news is very welcome” while US State Department spokesman John Kirby was supportive of the idea and preferred not to make specific comments until after reviewing the statement.

The Saudi offer is expected to be discussed when the United States convenes a meeting of defense ministers from coalition countries fighting ISIL in Brussels next week. Riyadh has been participating in the airstrikes since they started in September 2014.