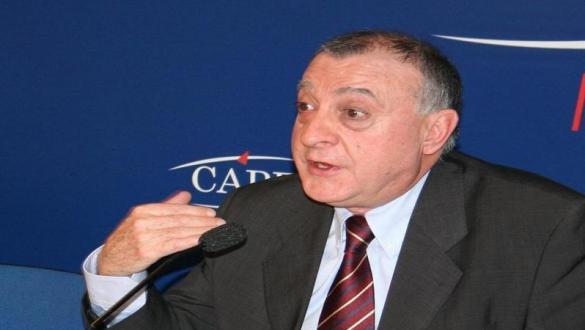 Charles Saint-Prot, Head of the Paris-based Observatory of Geopolitical Studies praised Morocco for its exceptional counter-terrorism strategies which are, he said, the result of King Mohammed VI’s clear vision of religious matters.

Speaking in an interview with “Teathrum Belli” published Sunday, the observatory director indicated that Morocco stands out among North African countries as the only stable country with clear and effective strategies against religious extremism.

Saint-Prot explained that Morocco scored success in the fight against terrorism thanks to King Mohamed, the Commander of the faithful and the only authority responsible for the religious field.

“It is worth noting that the Moroccan doctrine is based on Malekism which is the predominant religious rite in the Maghreb and in Africa and which is gaining ground in many Gulf countries (Bahrain, United Arab Emirates) where the Moroccan expertise has gained adherence,” Saint-Prot said.

Talking about the religious strategies developed by Morocco, Saint-Prot indicated under the leadership of the King, the country has positioned itself as anti-religious extremism leader thanks to the various brotherhoods including Tijaniya, Qadiriya Boutchichiya which promote a moderate Islam.

He also recalled that Morocco has stepped up training programs for Imams from Morocco and from other African and even European countries to help curb expansion of extremism.

The Rabat-based Mohammed VI Institute, set up last year, has been offering training to preachers, including women, on moderate Islam, he said.

The leading training center dispenses the values of an open, moderate Islam to hundreds of preachers and counselors from all the region of North-West Africa and also from some European countries such as France, the UK and Belgium.

The center teaches the precepts of a tolerant and non-violent form of Islam based on Maliki rite, as a means to fight extremism and prevent the use of religion as an excuse for barbarism, regression and terrorism.

The Moroccan approach provides the necessary tools to spot early signs of extremism to religious professionals, who are in constant contact with their communities.