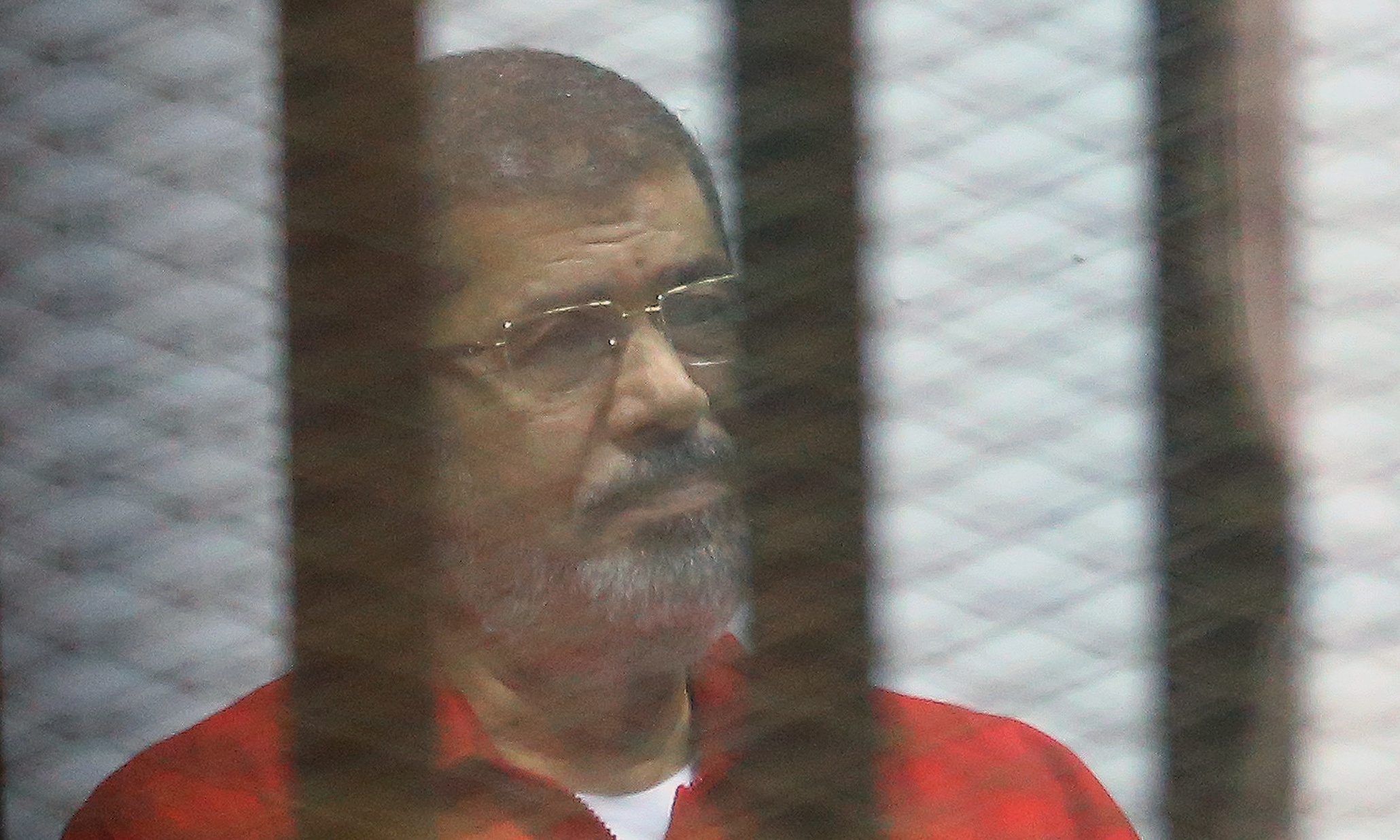 Egyptian Justice Minister vowed to make sure that ousted Islamist President Mohamed Morsi and Muslim Brotherhood members convicted to death sentence will be executed if the appeal court upholds the sentences.

“I swear to God, I’d leave my position immediately [if sentences were not applied.] Egypt is not afraid, and mark my words, and if otherwise happened say whatever about me… I swear to God Morsi and everyone else with a final sentence will meet his fair fate,” al-Zend said.

A Cairo court accused them of facilitating a jailbreak of several Islamists, convicts, including some Gaza’s Hamas members as well as Lebanon’s Hezbollah figures on January 29, 2011.

Morsi and other leading Muslim Brotherhood members have also been sentenced to death for conspiracy and providing secret information to enemies.

The court decision was upheld in June 2015 after Egypt’s Grand Mufti expressed his unbinding opinion on the death sentences. However the decision sparked wide condemnation around the world. Leaders around the world as well as human rights groups urged Egyptian authorities to weigh the consequences of the decision warning that Morsi’s execution would further deteriorate the stability of the country.

The court’s June 2015 decision is not final. The accused can make an appeal.

Reports say so far only one member of the Muslim Brotherhood has been executed. He was charged with throwing teens off a rooftop in Alexandria.

In the wake of Morsi’s overthrow in a 2013 military coup, Egyptian authorities ran a blanket crackdown on members of the Muslim Brotherhood, jailing thousands and killing several. Authorities have also banned the organization and seized its assets.