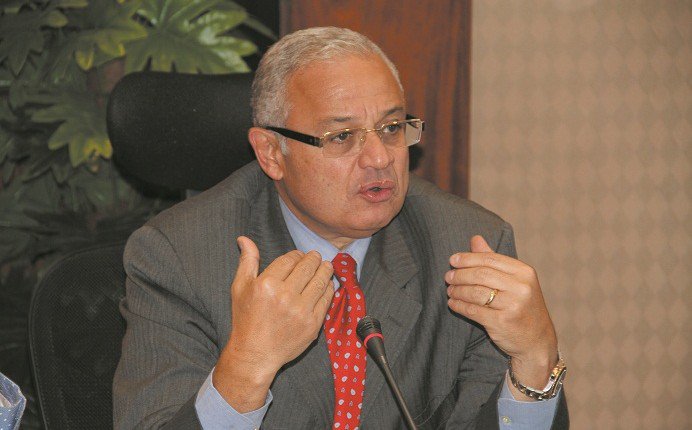 Egypt announced Thursday injection of additional $32 million to improve security in tourism resorts and archeological sites across the country following two attacks on tourists in January.

Egyptian Minister of Tourism Hisham Zaazou announced the series of measures including installation of security equipment and increase of security personnel.

“The government intends to spend 250 million EGP ($31.2 million) on the latest CCTV cameras, X-ray machines, metal detectors and bomb-sniffing dogs at all touristic destinations and hotels,” Zaazou said according to reports.

“More security cameras are to be installed at roads and main squares of Red Sea resorts of Hurghada and Sharm Al Sheikh in order to compensate for the notable sharp decline in hotel occupancy rates since the Russian airliner crashed over Sinai late October,” he added.

The new measures come following two attacks this month in Cairo and Hurghada by gunmen said linked to IS. Some foreign tourists were wounded in the attacks.

The announcement follows Egyptian Foreign Minister Sameh Shoukry’s acknowledgement this week in an interview with Conflict Zone that Egypt’s tourism sector has been seriously ravaged by militant attacks and by the October attack on the Russian passenger jet which killed 224 people in the Sinai.

The number of tourist arrivals dwindled acutely due to the October attack which prompted many European countries to advise their nationals to avoid trips to Egypt.