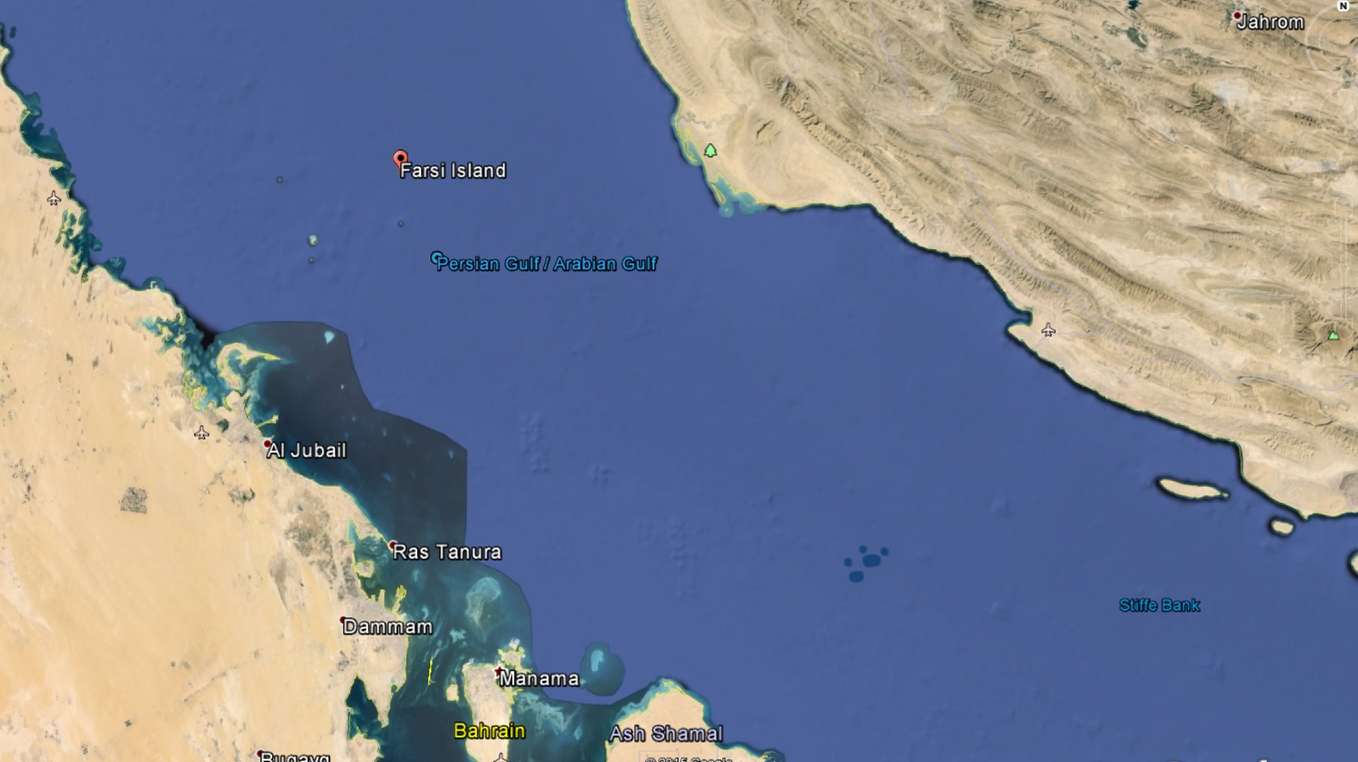 Two U.S. naval small boats with 10 sailors onboard were hailed by the Iranian Revolutionary Guard Corps after they allegedly violated the country’s territorial waters.

Ben Rhodes, a deputy White House national security adviser, said they are working to resolve the situation and free the sailors, underlining that it is a situation that they “track very closely.”

The incident occurred hours before President Obama delivers his State of the Union address and days before sanctions imposed on Iran are to be eased following the nuclear agreement.

FARS news agency reported that the boats “illegally entered Iranian waters in the Persian Gulf” for about two kilometers and were equipped with three 50-caliber machine guns. NBC reported that the two boats strayed into Iranian waters after one of them had mechanical difficulties while Ben Rhodes stated that the boats were on “Patrol in the Persian Gulf” and were reportedly coming from Kuwait going to Bahrain before being arrested near the Farsi Island.

A U.S. official said Iranian authorities informed them about “the safety and well-being of our personnel” and they “have received assurances that the sailors will promptly be allowed to continue their journey.”

Some Republican presidential candidates are calling for a response once the sailors are freed. Secretary of State John Kerry had a telephone discussion with Iranian foreign minister Javad Zarif over the issue according to a source. Tensions between the two countries are being eased by the nuclear agreement reached in July last year.

This is not the first time Iran has seized western sailors in the Gulf. In March 2007, 15 British sailors were detained by Iran off Iraq and held for 13 days.