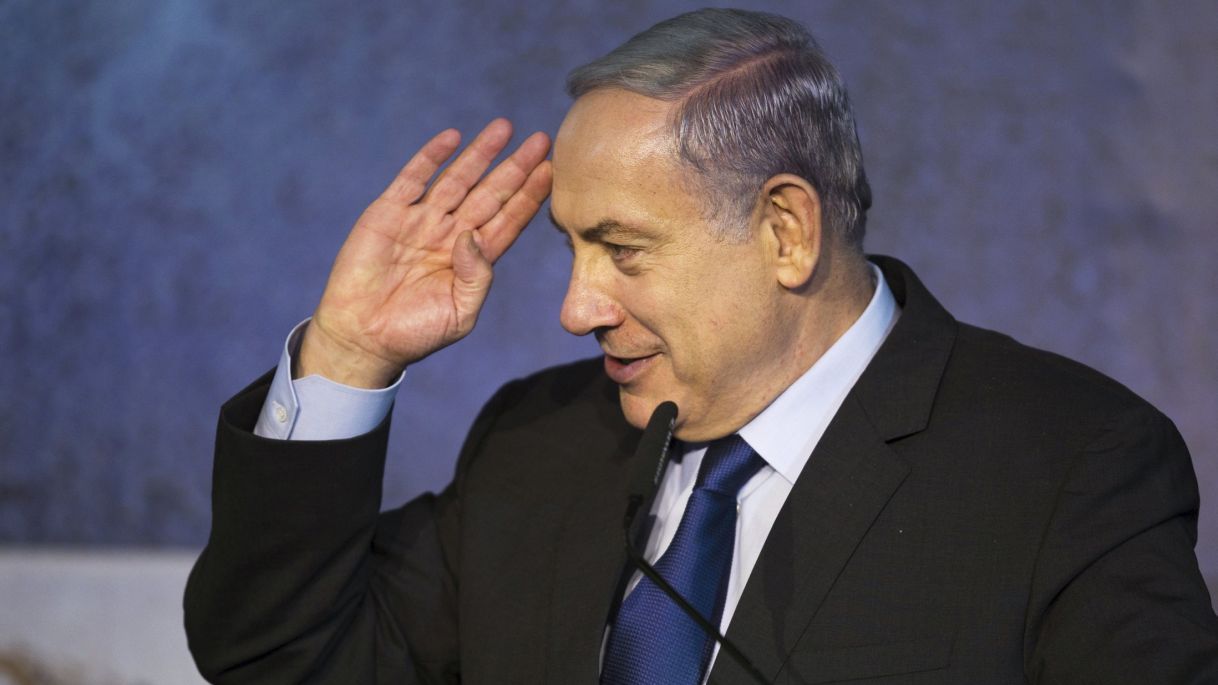 Cairo and Tel Aviv confirmed on Sunday that Egypt’s new ambassador to Israel, Hazem Khairat, arrived on Friday and would soon be presenting his credentials. The North African country recalled its ambassador from the Jewish state in 2012 under the leadership of President Morsi in protest against Israel’s Operation Pillar of Defense. Israel closed its Egyptian embassy in 2011 after it was ransacked by a crowd protesting the deaths of five Egyptian policemen killed by Israeli forces reportedly chasing a group of Gaza militants before reopening it in September 2015.
When Khairat was appointed to the post in June, President Rivlin said the presence of a resident ambassador was “deeply welcomed” and thinks it will be essential in “cementing the peace that exists” between the two countries. Netanyahu during his cabinet meeting on Sunday welcomed the arrival and “re-stationing” of an Egyptian ambassador because it will help to “further strengthen relations within this important and key Arab country.”
The Egyptian foreign ministry spokesman, Ahmed Abouzeid, said the return of an ambassador to Israel is “normal” and would contribute to the “important task of supporting the Palestinian cause.” He said the ambassador “will be corresponding with the different parties in the Palestinian-Israeli conflict, especially in the upcoming period” as Egypt occupies a non-permanent member seat at the U.N Security Council even though there are no initiatives about Palestine at the moment. Cairo is expected to take its seat at the beginning of the year.
Khairat served as ambassador to Chile and envoy to the Arab League prior to his latest appointment.
Some Arab countries do not recognize Israel as a state but countries like Jordan and Egypt have long established diplomatic ties with it.