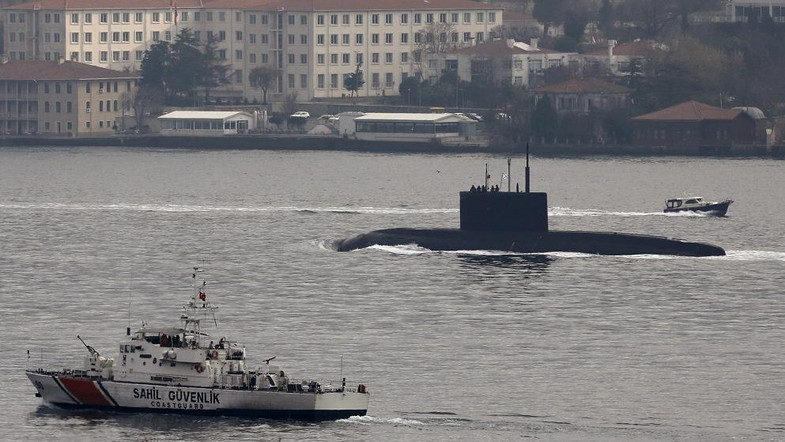 The diplomatic row between Moscow and Ankara which began with the downing of a Russian warplane last month for allegedly entering Turkish airspace from Syria is slowly integrating maritime transportation into it. Sources familiar with the dossier hinted that Turkey began implementing the “reciprocity principle” lately following the detention of its flagged ship by Russia in the Black Sea since the crisis started.
Russia is reported to have detained eight commercial ships flying Turkish flags and five of them took place in the week that followed after the downing of the jet. Moscow’s actions is said to be in accordance with the Black Sea Memorandum.
According to the daily Habertürk, Ankara expected the move to be halted considering it as a random activity but its continuation prompted authorities to implement similar actions in the Mediterranean Sea and has so far detained 27 Russian flagged ships.
Sources claimed that official exchanges by competent authorities over the issue has been taking place recently and there is a will to bring an end to the situation but when a meeting will be held or its locality is yet to be agreed upon.
Earlier this week, Russian warship fired warning shots at a Turkish vessel in the Aegean Sea to avoid collision describing it as a provocation but Turkish foreign ministry spokesman Tanju Bilgic said the scenario was exaggerated because Turkey was not acting in an aggressive manner towards Russia’s military targets.
Request by Moscow for compensation with regards to the downing of its warplane which led to death of one of the pilots from rebel fire as he was parachuting from the crash has been rejected by Ankara lamenting that Russia is trying to amplify a nonexistent military threat.