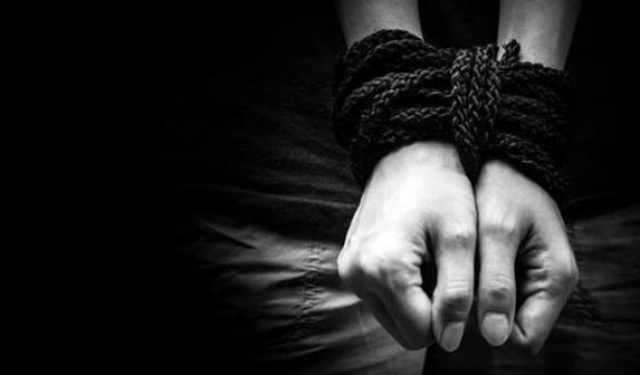 At least 26 people were ceased as hostages when unidentified gunmen attacked their camp with dozens of trucks and other vehicles on Wednesday afternoon in the Iraqi province of Muthanna. A statement from the Qatar’s foreign ministry stated that the abducted persons are Qatari citizens who were on a hunting trip to southern Iraq with an official permit from the Iraqi ministry of Interior and they also coordinated their movements with the Iraqi embassy in Doha.
No group has claimed responsibility of the abduction but sources have claimed that members of Qatar’s ruling al-Thani royal family are among the hostages. Kuwait announced that one of its citizens was among those abducted.
Qatar’s foreign ministry stated that it is communicating with government in Baghdad and concerned entities at the highest security and political levels to facilitate the release of the hostages as soon as possible although their whereabouts are still unknown. Foreign Minister Mohammed bin Khalid Al Attiyah reportedly spoke to Iraqi President Ibrahim al-Jaafari and they have agreed to establish a team to investigate and monitor the situation.
Al- Jarallah has already hailed the cooperation and solidarity between the missions of the member states of the Gulf Cooperation Council (GCC) to assure the release of the hostages. There are unconfirmed reports that nine of the hostages were released on Thursday and have arrived in Kuwait but the fate of the others is yet unknown. Qatar has made a name for itself in overseeing mediation to free hostages or prisoner exchange agreement in the Middle East.
This is not the first time that foreigners have been abducted in Iraq but it is increasingly becoming alarming especially in the past few months.