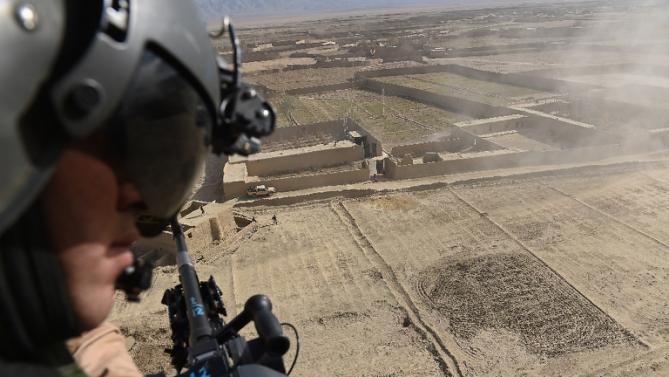 The Pentagon on Monday confirmed the death of a senior leader of Al-Qaeda’s East Africa branch, the Shebab in an air strike in Somalia last week which also killed two other militants.
Sandhere, “also known as ‘Ukash,’ a senior leader of the al Qaeda-affiliated group al-Shebab, is dead as a result of a US military air strike in Somalia undertaken on December 2,” the Pentagon spokesman, Capt. Jeff Davis said on Monday.
“Ukash’s removal from the battlefield is a significant blow to al-Shabaab and reflects the painstaking work by our intelligence, military, and law enforcement professionals,” Davis said.
“This is an important step forward in the fight against al-Shabaab, and the United States will continue to use the tools at our disposal- financial, diplomatic, intelligence and military – to dismantle al-Shabaab and other terrorist groups who threaten United States, interests and persons.”
Shebab insurgents, who are fighting to overthrow the internationally backed government in Mogadishu, has lost much ground in recent years but remain a threat in both Somalia and Kenya, where they have carried out a series of attacks recently.
The group is also facing growing divisions with some members shifting allegiance from Al-Qaeda to the Islamic State group.
The United States has led drone strikes in Somalia against the Shebab since 2011.
The pentagon has also confirmed on Monday, the death of the Islamic State’s senior leader in Libya, known as Abu Nabil, who was targeted in a Nov. 13 U.S. air strike carried out by F-15 aircraft on a compound in the city of Derna.