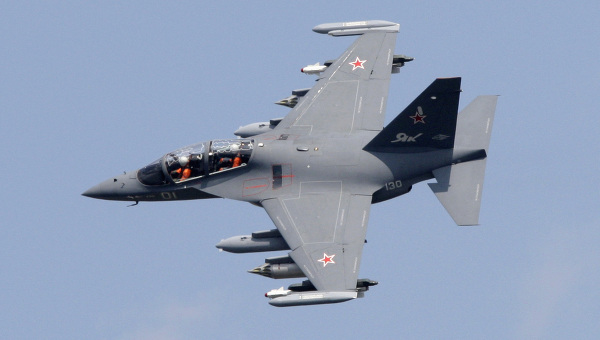 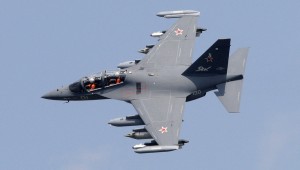 Russia has intensified its operations in Syria against rebel groups and one of its airstrikes missions is believed to have bombed a busy market place in Ariha, a town controlled by The Army of Conquest in the Idlib province, killing at least a dozen and injuring many more.

The town was taken over from government forces in May but the latest offensive supported by the Russian aerial power has led to renewed efforts for its control. The Army of Conquest is a coalition of Islamist groups fighting in Syria, excluding ISIS. It was formed during battles in the Idlib province.

Meanwhile, Israel on Sunday stated that a Russian warplane violated its airspace with “a slight intrusion a mile deep” in the Golan Heights from Syria “but it was immediately resolved” according to defense minister Moshe Yaalon. He said the violation “was apparently an error by the pilot” and downplayed the need to attack the warplane stating that “Russian warplanes do not intend to attack us, which is why we must not automatically react and shoot them down when an error occurs.”

Prime Minister Netanyahu visited Moscow before it launched its operations in Syria to discuss means of avoiding confrontation in the area between the two countries leading to an agreement to set up a hotline and information sharing center.

Turkey hopes that the situation will not escalate any further and have dire consequences in the future because, it argues, both countries cannot afford to give up each other.

Written by: meconfident on November 30, 2015.
Last revised by: Jaber Ali