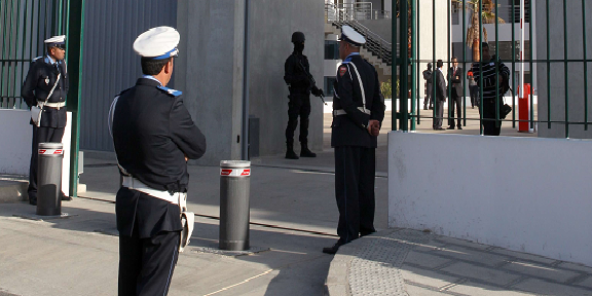 Morocco’s Interior Ministry announced Thursday it dismantled an ISIS-related cell that was grooming a woman to commit a suicide attack and planning terrorist assaults in the North African country.

The ministry said in statement that the cell, made of two men and a woman, was active in Fez, central Morocco, Casablanca on the Atlantic coast and Ouled Taima in the South.

Since the Paris attacks on November 13, this is the third time that Moroccan authorities have announced the arrest of individuals allegedly linked to the IS group.

Morocco played a pivotal role in spotting the Paris attacks mastermind and the consequent abortion of further attacks on the French soil.

Moroccan authorities have stepped up security level and put all security forces on the alert fearing retaliation from IS militants who may target the Kingdom for its valuable intelligence sharing.

Also this week, King Philip of Belgium requested Morocco’s assistance in the fight against terrorism and called for a closer cooperation between the two countries in matters of security and intelligence sharing.